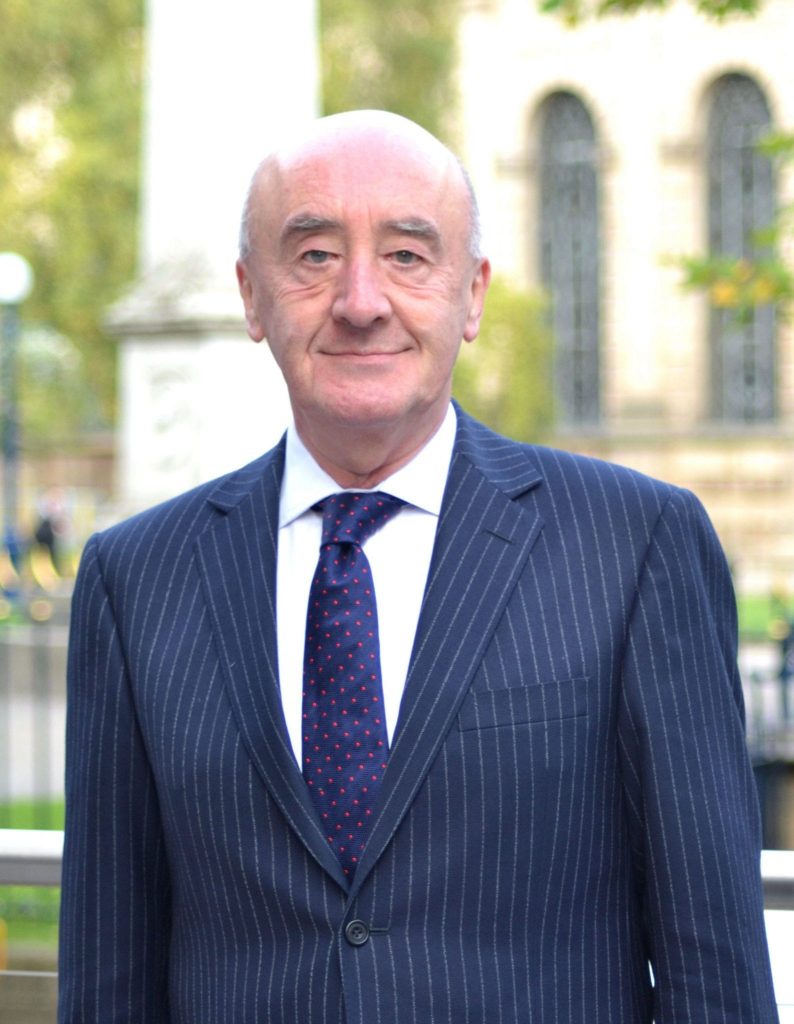 Stephen Linehan QC of St Philips Chambers, instructed as leading Counsel on behalf of the defendant, successfully defended TP, who was charged with the attempted murder of his mother, alternatively wounding with intent and unlawful wounding.  TP accepted that he had used a large kitchen knife to cause 7 wounds.

His defence was that he was acting in self-defence because his mother was attacking him and was trying to strangle him.  The prosecution called 2 consultant psychiatrics, who gave it as their opinion that at the time of the incident TP was suffering and still suffered from a serious mental illness because of which he honestly but deludedly believed that he was being attacked.  However, in their reports and in evidence in chief both doctors said that in their opinion in the circumstances the special verdict of ‘not guilty by reason of insanity’ was not available to TP.

TP’s evidence was that he was not suffering from mental illness at all and that his mother had attacked him.  Following cross-examination, both doctors changed their opinion and said the special verdict was open.

The jury acquitted TP of all three offences having clearly accepted TP’s evidence that he was not attempting to kill his mother nor was he trying to cause her any really serious injury (Counts 1 and 2) and further that he had acted in a genuine, even if deluded belief that he was using reasonable force in self-defence.  (See the case of R v Oye [2013] EWCA Crim 1725.)