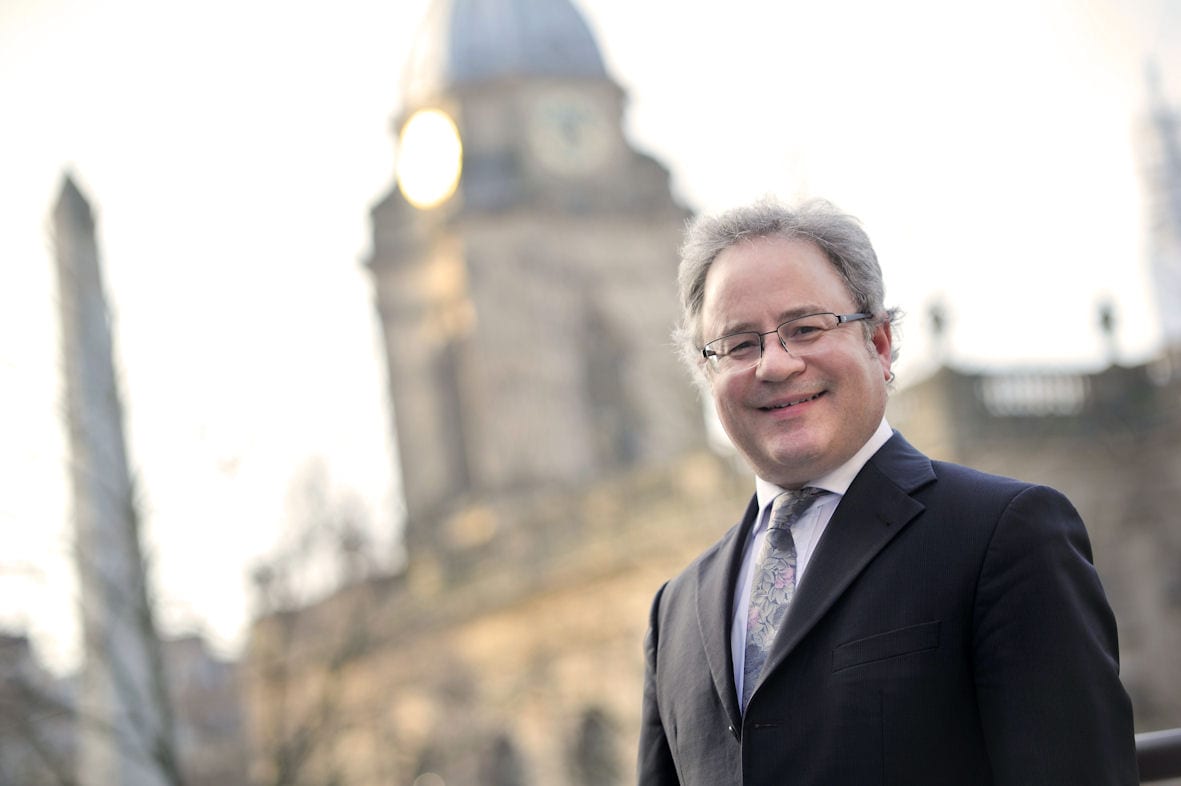 St Philips Chambers are honoured to announce that Simon Ward has been appointed as a Circuit Judge.

Simon will take the customary Oath of Allegiance and the Judicial Oath at a swearing in ceremony before the Lord Chief Justice on Monday 4th July 2016 at the Royal Courts of Justice, before being deployed to the Midland Circuit, based at Wolverhampton Crown Court.

A stalwart of the Birmingham Criminal Bar, Simon was called in 1986 and appointed as a Recorder of the Crown Court in 2009. St Philips are extremely proud of his elevation and wish Simon every success in his new role.