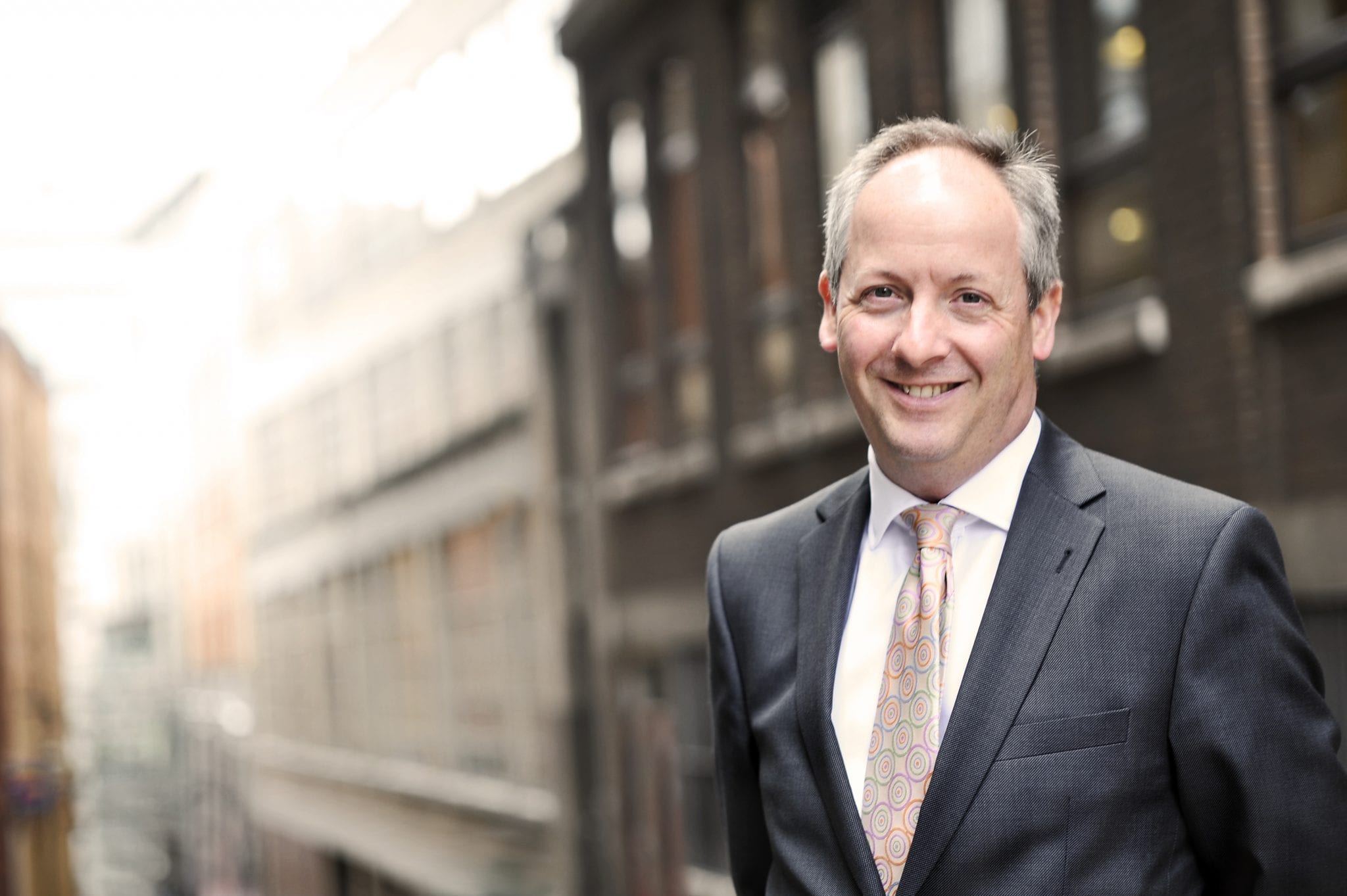 After a two day trial before Birmingham Magistrates Court, Mushtaqs Ltd were convicted of seven charges encompassing 36 breaches of the Food Hygiene (England) Regulations 2006. The offences were committed in 2013.

The District Judge described the premises on the Stratford Rd as being in a filthy condition. Environmental Health Officers had attended the premises on a number of occasions, raising concerns about food hygiene and a lack of staff training. The Judge found that there had been a deliberate disregard for hygiene and that the director of the company was completely unconcerned about the filthy conditions.