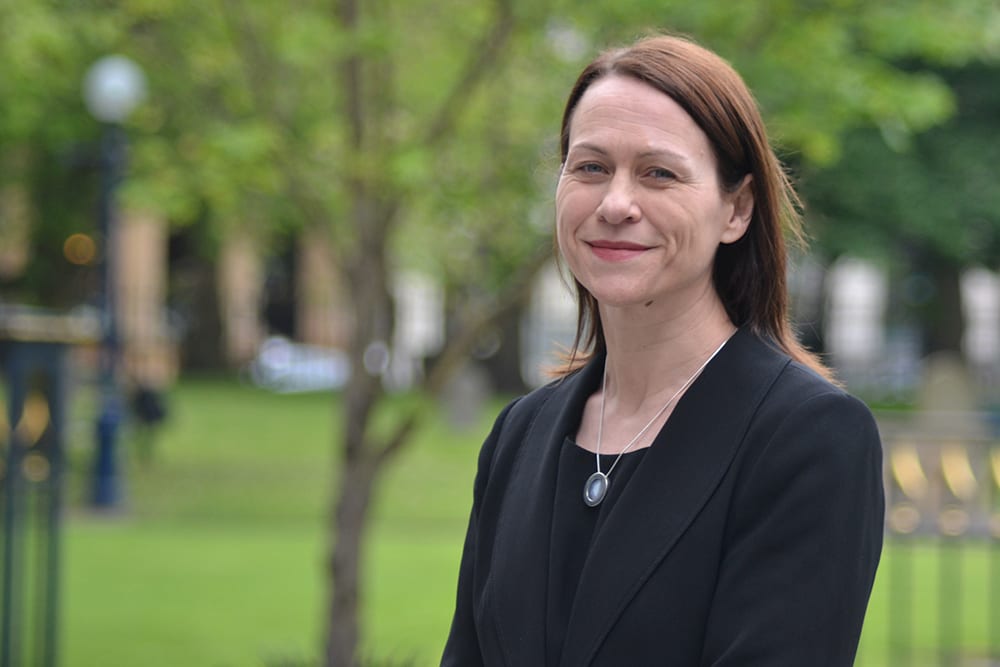 St Philips Chambers are delighted to announce that Ros Carter has been appointed as a Circuit Judge.

The Lord Chief Justice, the Right Honourable The Lord Burnett of Maldon, has deployed her to the Midland Circuit based at Birmingham Civil Justice Centre where she will take up her post on Monday 29th January 2018 and will be known as Her Honour Judge Carter.

Ros was called to the Bar in 1994 and has been an invaluable member of Chambers, formerly as both head of pupillage and recruitment and latterly as Chair of Chambers Administration Committee.

St Philips would like to congratulate Ros on her well-deserved appointment and wish her every success in her new role.