Rob Mundy successful in challenge to £21m proof of debt 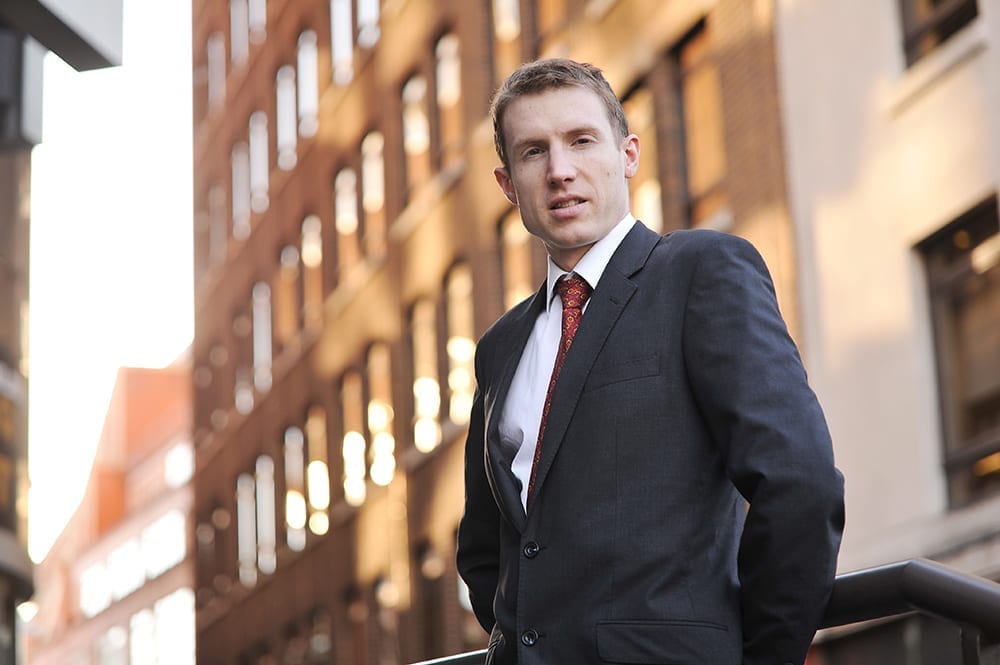 Colin Poole, the former chief executive of Claims Direct plc, was successful in his chal-lenge to his trustee in bankruptcy’s acceptance of a proof of debt.

The claimant had obtained default judgment for £21m in a claim based on an asserted as-signment. Mr Poole was made bankrupt before his application to set aside the default judg-ment was heard. His trustee in bankruptcy accepted the claimant’s a proof of debt.

On Mr Poole’s appeal, the claimant and trustee accepted that the bankruptcy court could “go behind” the default judgment and inquire into the validity of the claim.

HHJ Worster construed the relevant assignment agreement. He held that, on its proper con-struction, it did not cover the cause of action the claimant relied on. The assignment cov-ered certain claims against “agents”. The judge explained that even though a director, such as Mr Poole, may be an agent of the company, a claim against a director would only be a claim against an “agent” if he was “acting as an agent for the purpose of the matters giving rise to the claim”. The claim against Mr Poole was not such a claim.

HHJ Worster therefore allowed the appeal and rejected the proof of debt.

The full judgment can be found here.