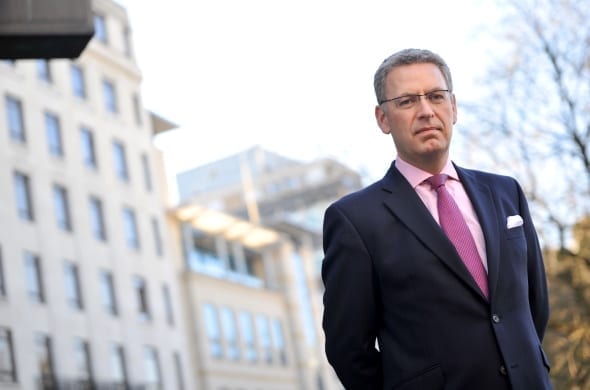 Richard Atkins QC successfully appealed a murder conviction in the Court of Appeal. He defended the Appellant who was alleged to have thrown a man to his death from the top floor of a tower block in Coventry at trial last summer. At the close of the Prosecution case he made a submission of no case to answer which was rejected by the trial Judge. Following conviction he appealed on the basis that the Judge was wrong to allow the case to continue. In a reserved judgment (Masih 2015 EWCA Crim 477) delivered by Lord Justice Pitchford, the Court of Appeal reviewed the relevant authorities and agreed with Richard Atkins QC that the trial should have been stopped at the close of the Prosecution case. Quashing the conviction and freeing the appellant who had been serving a life sentence the Court held that the ultimate questions for the trial Judge on a submission of no case to answer when all the critical evidence was indirect and inferential were:

“Could a reasonable jury, properly directed, conclude so that it is sure that the defendant is guilty?

In a circumstantial case it is a necessary step in the analysis of the evidence and its effect to ask:

Could a reasonable jury, properly directed, exclude all realistic possibilities consistent with the defendant’s innocence?”

In the Court of Appeal’s opinion the case should have been withdrawn from the jury. The jury could not safely exclude the possibility that the death was an accident. For that reason the conviction was unsafe. The appeal was allowed and the conviction was quashed.

Press from the BBC can be found here.