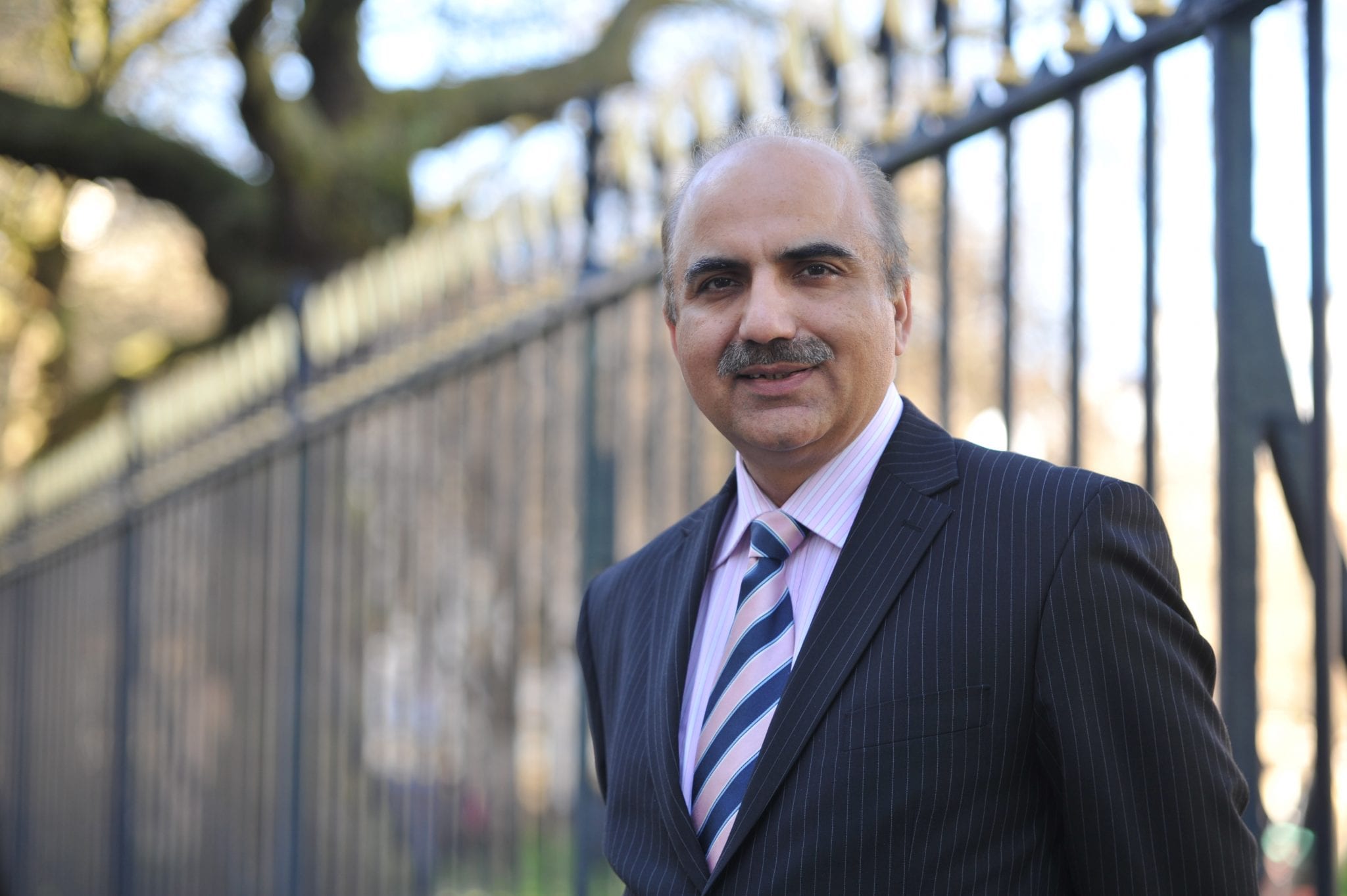 A recent EAT ruling in a case where an employee sought to claim in part for caste discrimination has important implications for public bodies, writes Mirza Ahmad.

It also sends out a massive ‘direct effect’ warning to the State and the various emanations of the State, such as central government departments, local authorities, NHS Trusts, Schools and other similar public bodies.