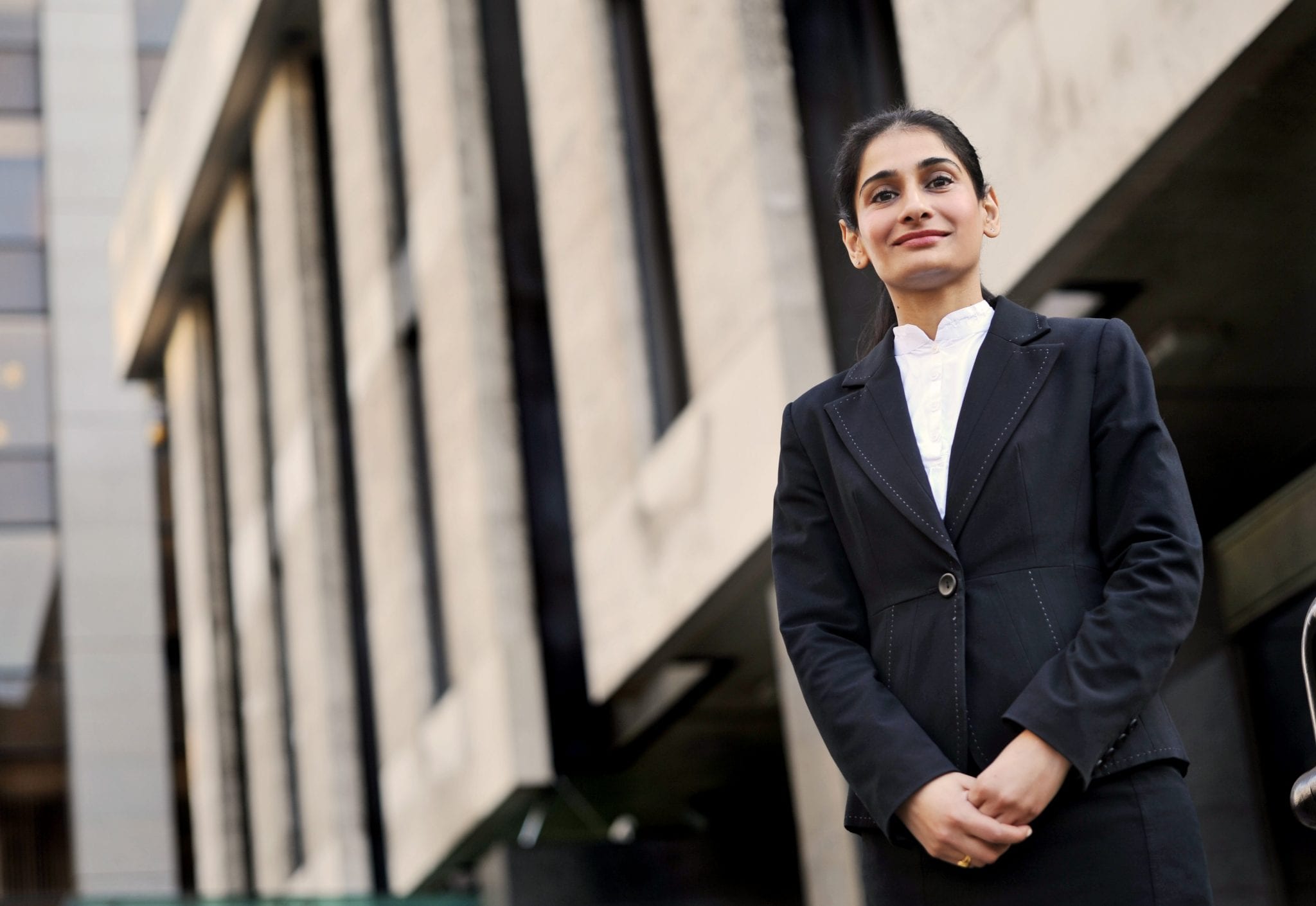 Raj Punia was part of the prosecution team that successfully prosecuted ex premiership footballer Delroy Facey and Moses Swaibu. Both defendants denied being involved in a conspiracy to commit bribery. The National Crime Agency launched an investigation in November 2013 in a case that involved an undercover Police officer, audio recordings and telephone evidence.

The aim had been to fix the results of matches and then then pass the information to an overseas network of bookmakers. Facey’s role was to find a player who would be willing to fix matches.

In her sentencing remarks the Judge said the offenses struck “at the very heart of football”.