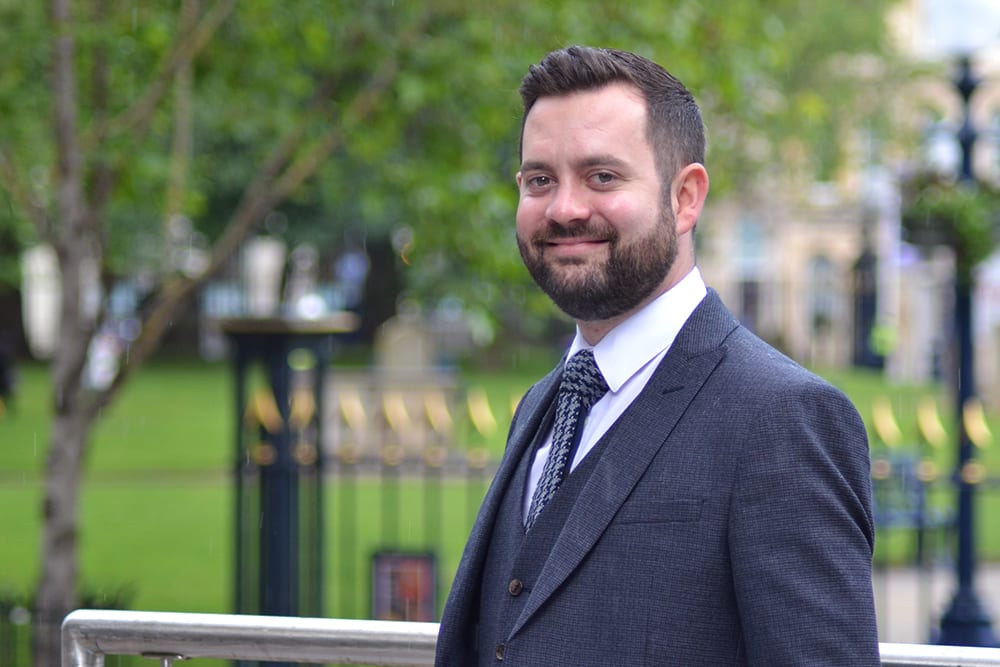 The law relating to secondary victims, who suffer psychiatric injury as a result of witnessing a shocking event, has long been an area of contention.

Since the seminal case of Alcock v Chief Constable of South Yorkshire Police [1992] AC 310 and the strict control mechanisms imposed by as such, achieving success in these types of claims has been a tall order, leading to this area of law being described as “arbitrary and unsatisfactory”[1].

Potential claimants must satisfy the stringent criteria that (i) It was reasonably foreseeable that a person of normal fortitude would suffer from a psychiatric injury (ii) The secondary victim has a sufficiently close relationship with the immediate victim (iii) There was sufficient proximity to the accident & (iv) The psychiatric illness was caused by shock as the result of the sudden appreciation of a horrifying event.

In a clinical setting the situation can be particularly difficult, in instances where there is a separation between the tortious act and the eventual consequences.

Defendants will often rely on cases such as Taylor v Somerset Health Authority [1993] PIQR 26 and Taylor v A. Novo (UK) Ltd [2014] QB 150, both of which failed owing to not being deemed proximate to the relevant event.

This has in many cases acted as a complete bar to success and whilst Claimants can in some circumstances rely on the Court of Appeal decision of North Glamorgan NHS Trust v Walters [2002] EWCA Civ 1792, it can be argued that proximity is still limited in scope (with a 36 hour period from a baby’s epileptic fit until its eventual death being classified as a single, shocking event).

The Claimant’s father was admitted to hospital owing to chest pain. it was their case that the failures in the care given led to his death less than three weeks later, when he collapsed during a shopping trip with them.

In determining whether the death was capable of being the ‘relevant event’, Master Cooke decided that as the death occurred over 14 months after the initial negligence, it could not be the ‘relevant event’ to establish sufficient proximity and therefore liability under the control mechanisms. He therefore acceded to the Defendant’s request for strike out.

On appeal Chamberlain J concluded that the Master was wrong to strike out the claims and they should therefore proceed to trial.

In discussing proximity and the ‘relevant event’ Chamberlain J stated at [65]:

“On the facts pleaded, it was a sudden shocking event, external to the secondary victims, and it led immediately or very rapidly to Mr Paul’s death. The event would have been horrifying to any close family member who witnessed it, and especially so to children of 12 and 9. The fact that the event occurred 14 ½ months after the negligent omission which caused it does not, in and of itself, preclude liability. Nor does the fact that it was not an “accident” in the ordinary sense of the word, but rather an event internal to the primary victim. In a case where such an event is the first occasion on which the damage is cause, and therefore the first occasion on which it can be said that the cause of action is complete, Taylor v A. Novo does not preclude liability”.

Importantly, this does not indicate that witnessing any death many months after a negligent act will enable a Claimant to bring a successful claim as a secondary victim. The key point is when the consequences of the negligence first become manifest.

Whilst Defendants may consider that this decision opens the floodgates to similar claims, Chamberlain J dismissed such arguments and acknowledged that there remain stringent limits on recovery for psychiatric damage by secondary victims.

It remains to be seen how this case will progress, however this provides another interesting addition to the rich tapestry of post-Alcock case law and a potential avenue for future Claimants. The carefully reasoned judgment sets out a sensible basis upon which claims involving omissions (as is typical of many clinical negligence claims), might succeed.