Lying in Sworn Evidence and the Consequences… or Lack Thereof! – by Leisha Bond 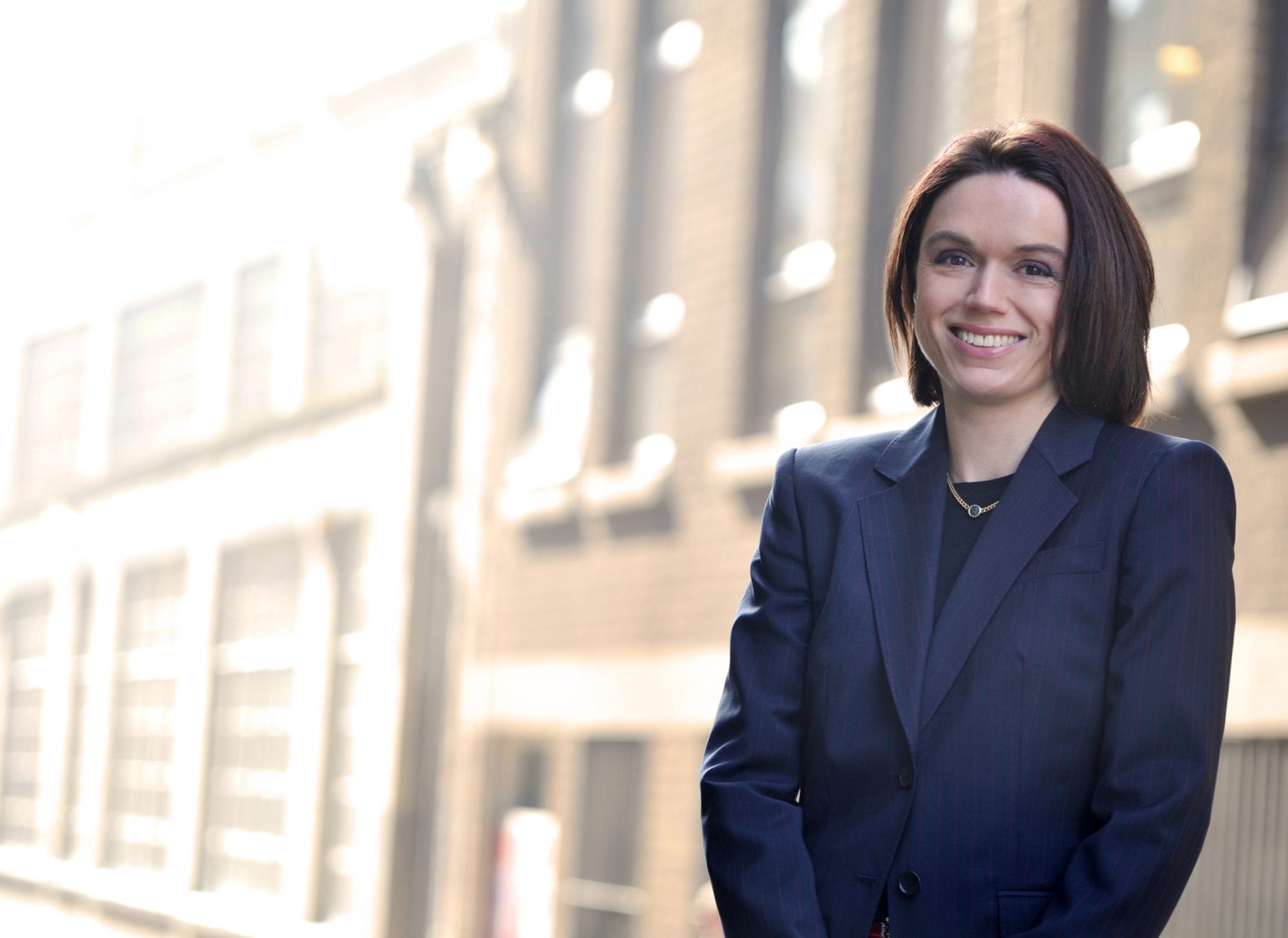 I recently cross examined a wife about her income. Her Form E said she had no income. In answers to Husband’s Questionnaire she provided various documents which showed she did in fact receive ‘cash in hand’ as a self employed hairdresser. The final hearing bundle contained a schedule of assets ‘filed on behalf of Wife’. It showed Wife’s earned income as £0.

In evidence in chief she confirmed her Form E was true. I cross examined her and she accepted that her Form E was not accurate and yes, she did in fact earn about £600 a month from hairdressing.

What were the consequences/penalties for trying to mislead the court? Well, it will come as no surprise to family lawyers that there were none. The judgment simply mentioned her income and the fact she had one, contrary to her Form E assertions. Lying on your Form E seems to result in no repercussions at all from a punitive point of view.

Dr Zafar was effectively running a “factory” producing 32 medical reports in a day. His activities only came to light because one of his employees accidentally included in a court bundle an earlier report saying a claimant had recovered completely from his injuries, instead of a revised one saying the man needed up to eight months to recover. He admitted that in his private practice as a medico-legal expert witness he reported on low-value PI cases in just 15 minutes, including examining claimants.

He received a sentence of six months, suspended for two years, after being found guilty of 10 of 16 allegations of civil contempt of court. (Personal injury solicitor Kamar Abbas Khan was sent to prison for 15 months for lying in witness statements and forging a client’s signature.)

Liverpool Victoria Insurance Company, which brought the application for committal, appealed the decision and asked the court to clarify the circumstance in which someone found guilty of civil contempt could escape a custodial sentence.

The Court of Appeal set out the penalties for contempt of court:

38 The principal penalties for contempt of court are a fine or committal to prison. Section 14 of the Contempt of Court Act 1981 provides, in material part –

40 If a committal is ordered to take effect immediately, the contemnor is entitled to automatic release, without conditions, after serving half of the term of the committal.

The court concluded that a suspended term of six months “fell outside the range of sentences which the judge, applying his mind to all the relevant factors, could reasonably consider appropriate”. They said the approach of the criminal courts to contempt was useful “though not a precise analogy”.

“The deliberate or reckless making of a false statement in a document verified by a statement of truth will usually be so inherently serious that nothing other than an order for committal to prison will be sufficient,” they said – whether by a lay or expert witness. It should only be suspended if “one or more powerful factors” justified it.

The court concluded that the term of committal should have been “significantly longer” than six months and should not have been suspended, however, the court decided not to impose a more severe sentence mainly because it had sought to give guidance and it would be “unfair” to Dr Zafar “to impose upon him the adverse consequences of that guidance”.

So, in brief, the Court of Appeal said the deliberate or reckless making of a false statement in a document verified by a statement of truth will usually be so inherently serious that nothing other than an order for committal to prison will be sufficient (by lay or expert witness). Yet in family cases we see false statements almost as a matter of routine – the under declaring of income being perhaps the most common. The consequences are at best, and only rarely it seems, orders for costs where we can prove ‘litigation conduct’.

Lemmens v Brouwers Court of Appeal (Civil Division) [2018] EWCA Civ 2963 [2018] : A judge who had granted a husband’s application to vary the amount he paid by way of periodical payments had been entitled to make an order requiring him to pay £30,000 towards the wife’s costs which reflected the extent to which the husband’s conduct, in failing to adequately explain his financial situation, had increased her costs.

The Court of Appeal said it was not surprising that the judge had attributed significant weight to the fact that the husband’s Form E was deliberately misleading.

I cross examined another wife in a case last year that lasted several days. The judgment was damning and included calling the wife a ‘deeply deeply unimpressive witness’ whose answers in cross examination showed “a marked coyness to share full details of her income with Husband and also tax authorities in up to 3 jurisdictions” and it was said she showed a “wholesale lack of candour”. Her case was dismissed and she was ordered to pay husband’s costs (which were circa £60,000).

But are there any other consequences of dishonesty and lying in the family courts?

We have possible costs consequences, we have adverse inferences that can be drawn and the court can find as a fact that a party has undisclosed income or assets but what is the punishment for the lying itself which is contempt of court? In family courts at least it seems the answer is there is no punishment. Maybe if there was there would be less lying in Forms E…