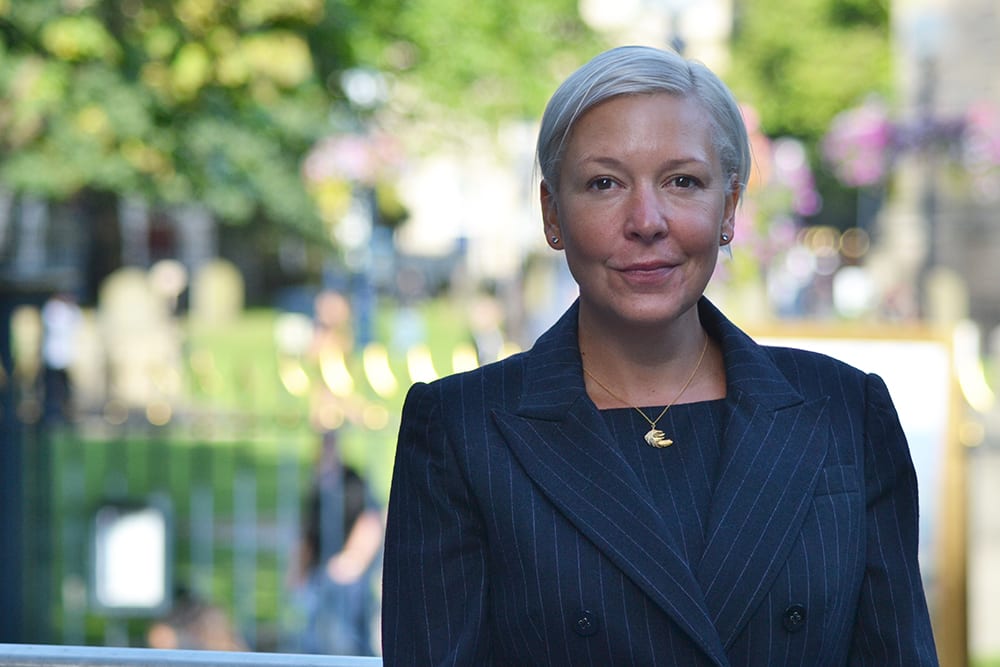 St Philips Chambers are delighted to announce that Louise McCabe has been appointed to sit as a District Judge.

Louise was called to the Bar in 1996 and up until her appointment had been joint Head of the Financial Remedies team here at St Philips Chambers. She was appointed as a Deputy District Judge in 2013 and a Recorder in 2016.

St Philips would like to congratulate Louise on her well-deserved appointment and wish her every success in her new role.