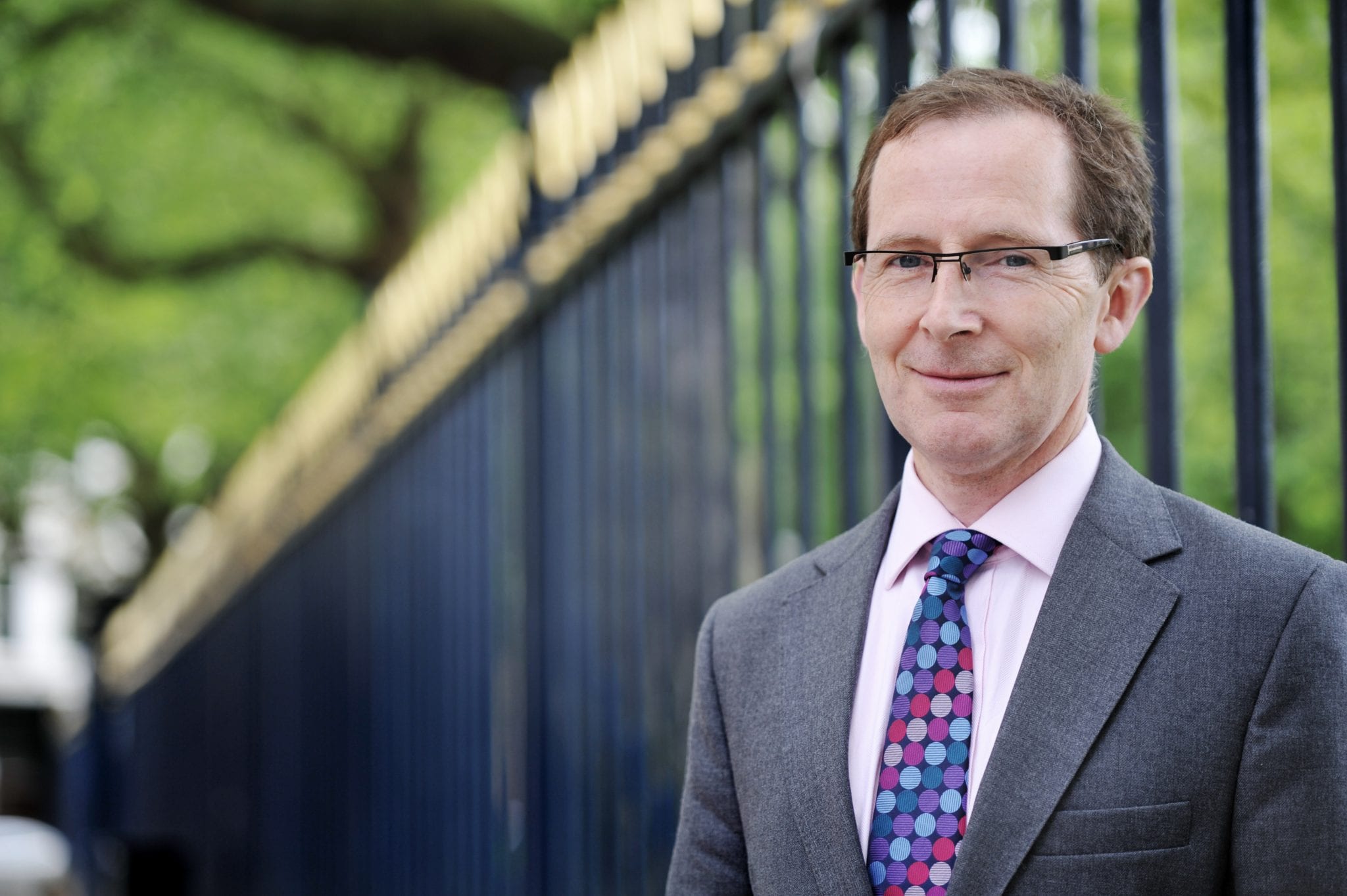 Kevin Hegarty QC was instructed to prosecute a 37 year old man charged with murdering his former housemate in Wolverhampton in a ‘savage’ knife attack motivated by ‘extreme jealousy’.   Amin was found guilty of murder after a 13 day trial and was sentenced to life imprisonment and told that he must serve at least 40 years.  Amin, who had a previous conviction for a murder committed in Sweden, was described by HHJ Inman QC as a ‘singularly and extraordinarily dangerous man.’

The full BBC report can be found here.