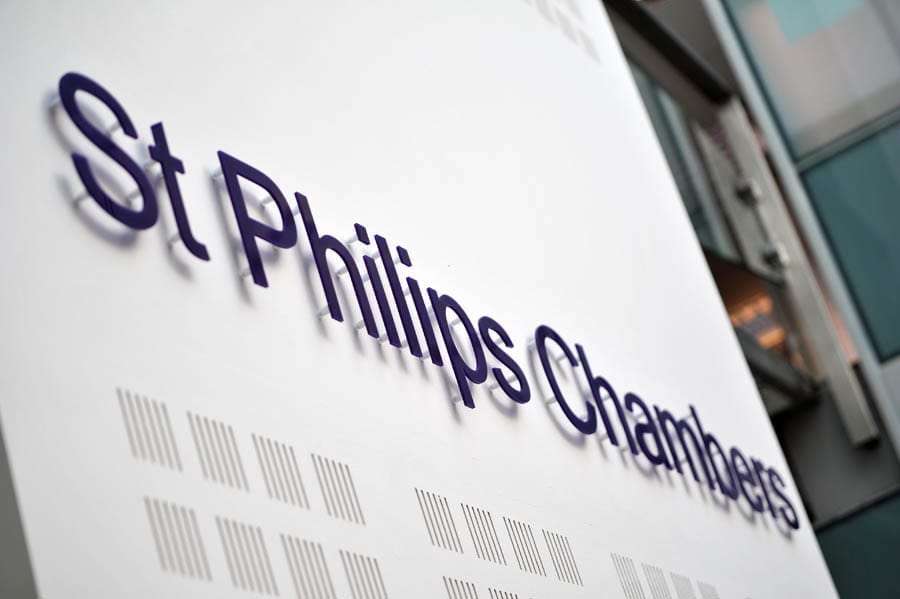 George Powell, and Layton Davies, are accused of theft following failing to declare the full extent of an invaluable hoard of Anglo-Saxon coins and jewellery they discovered in June 2015.

The pair, along with Paul Wells and Simon Wicks are accused of conspiring to conceal the treasure, which was found on farmland in Herefordshire.

The hoard was estimated to have been hidden in the ground more than 1,100 years ago and came from two different kings: Alfred the Great and Ceowulf II.

The prosecution claims instead of declaring the treasure as the law requires, they conspired with Paul Wells and Simon Wicks to conceal the treasure and then tried to sell part of it.

The trial, which is due to last a month, continues.

More information on the case can be found here.