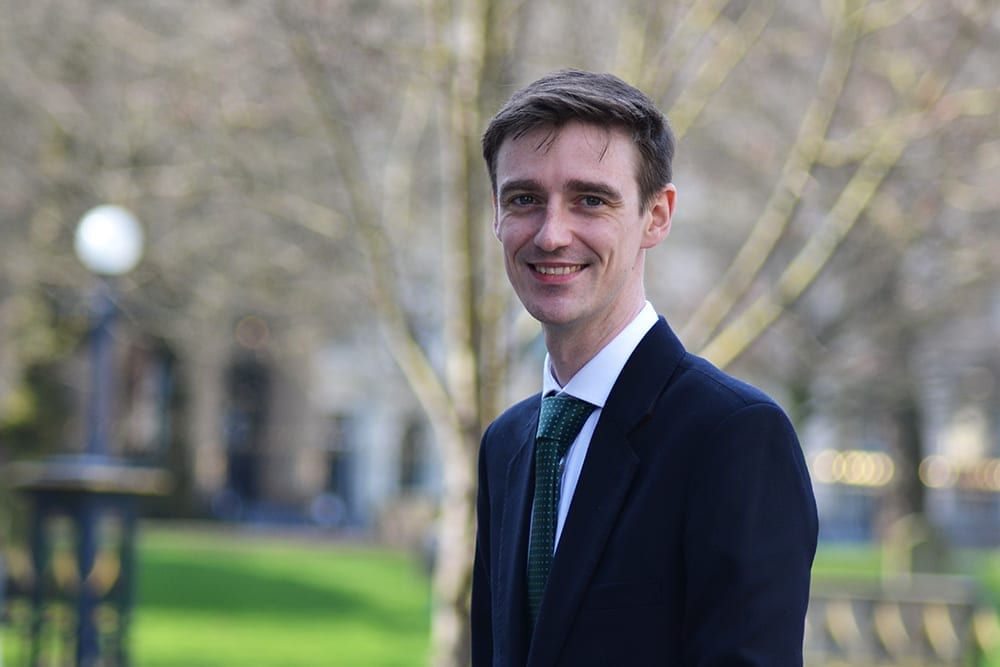 The St Philips Family Law Practice Group are delighted to announce that Jack Redmond has been appointed Recorder.

Her Majesty the Queen, on the advice and recommendation of the Lord Chancellor and the Lord Chief Justice of England and Wales, has appointed Jack to sit in the Family jurisdiction, deploying him to the Midland Circuit. He will exercise powers broadly similar to that of a Circuit Judge and will sit as a judge in a fee-paid, part-time capacity alongside continuing his practice at St Philips Chambers.

Jack was called to the Bar (G) in 2009 and undertook a pupillage under Kristina Montgomery QC (now HH Judge Montgomery QC) and Ros Carter (now HH Judge Carter). He is a specialist in Family law (children) and is ranked in Legal 500 as a Leading Junior on the Midland Circuit. Within St Philips Chambers, Jack acts as Deputy Head of Pupillage and also sits on the board of directors. He currently serves as Treasurer of the West Midlands Family Law Bar Association.

St Philips would like to congratulate Jack on his well-deserved appointment and wish him every success in his new role.

You can view Jack’s CV here.