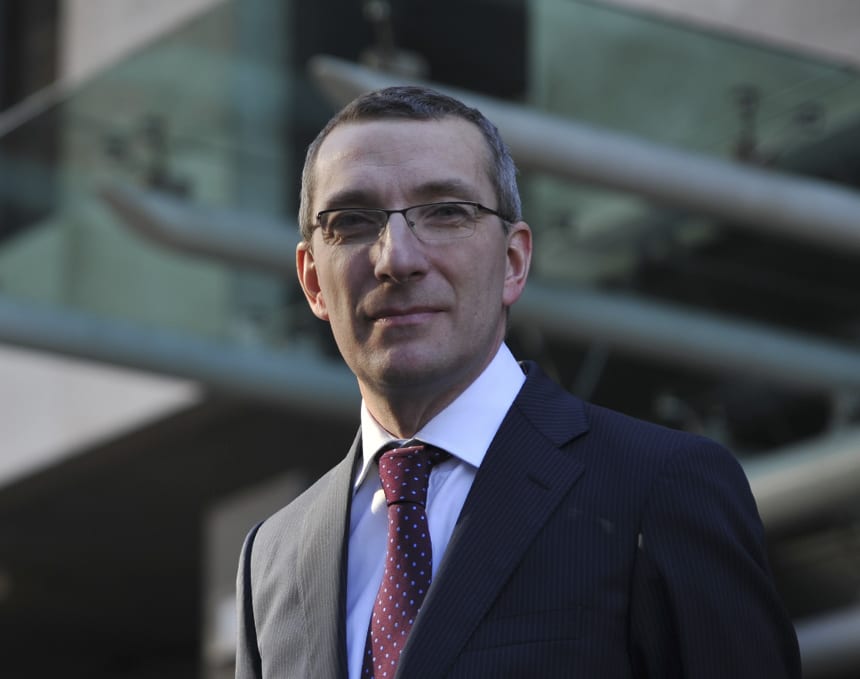 James Puzey, Head of St Philips’ Regulatory Group, has recently acted for the HSE in the prosecution of a developer and contractor in connection with the death of a labourer at a building site in Perry Barr, Birmingham in 2017.

After a two-week trial at Birmingham Crown Court, the defendants were convicted of charges arising under sections 2 and 3 of the Health and Safety at Work Act 1974 and the Work at Height Regulations 2005.

The deceased sustained fatal injuries when he fell from the back of a container lorry and was crushed by falling glass that fell on top of him. The site had no effective health and safety regime and the workers had received no training, no equipment and no trained supervisor. Sentencing was adjourned until September 2022.