How about a trip in the park? 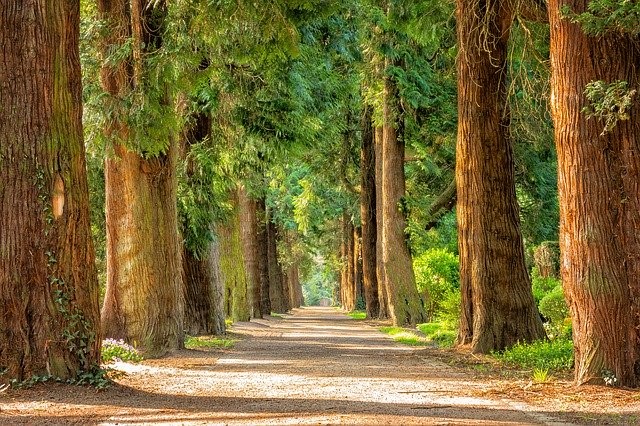 In Barlow v Wigan MBC [2020] EWCA Civ 696 the CA has decided that a footpath in a public park constructed and belonging to the Council since the 1930s was a highway maintainable at public expense. The Claimant had tripped over tree root along the path and the trial judge found that it was dangerous. The Council argued there was no duty under the Highways Act to maintain the path. It was accepted that the Council owed a common duty of care over the whole park pursuant to the Occupiers Liability Act, but that does not include a positive duty to maintain the paths.

If a highway is dangerous, as to which there have been numerous tripping cases, the Council is liable for breach of statutory duty under s.41 of the Highways Act 1980 subject only to the Council proving the statutory defence s.58 that it took such care as in all the circumstances was reasonable to secure that that part of the highway was not dangerous.

There is no doubt that this decision will increase the scope for tripping claims and increase the burden on councils to inspect and maintain in order to prove the statutory defence.