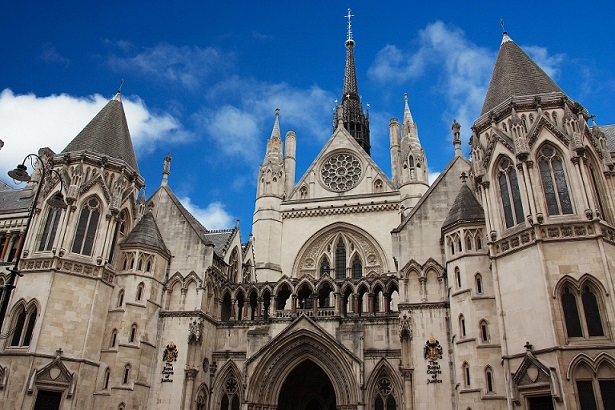 The Court of Appeal has ruled that Birmingham City Council acted lawfully in its decision to allocate funds for a retrofitting programme of sprinklers in tower blocks as part of its policy response to the Grenfell tragedy.

Having successfully appeared at first instance on behalf of Birmingham CC, Gavin McLeod was led in the Court of Appeal by Jonathan Manning. At the hearing before The Rt Hon the Lord of Burnett of Maldon the Lord Chief Justice of England and Wales, The Rt Hon Lord Justice Coulson and The Rt Hon Lady Justice Carr, the court confirmed that all relevant considerations and the issue of the benefits relative to costs in the context of public expenditure had been taken into account by the council.

The full judgment can be viewed here.