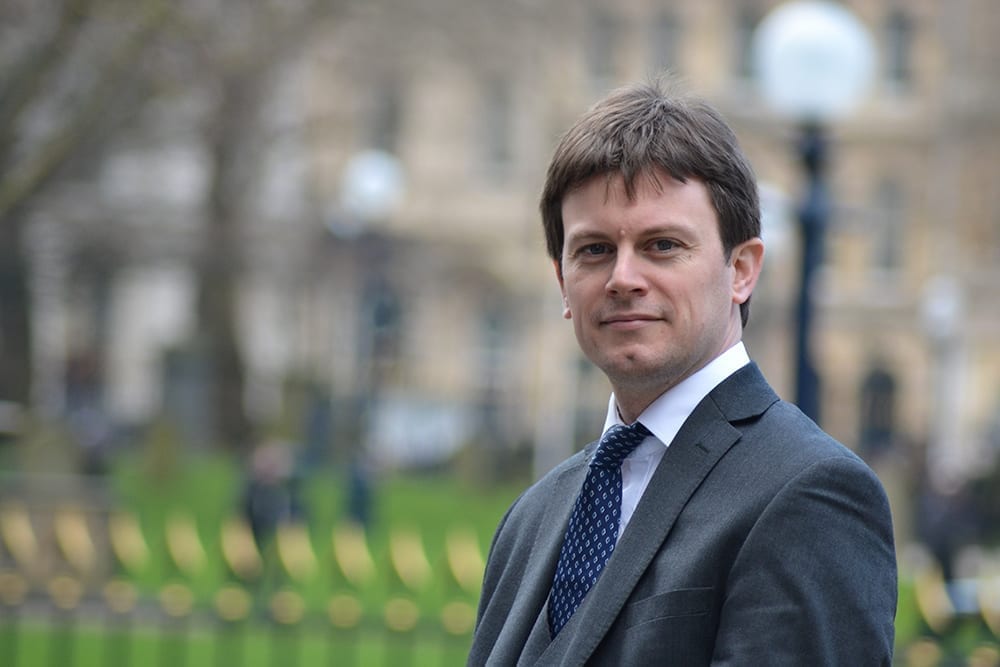 How far is too far? And when is a finding not a finding?

In G (Children: Fair Hearing) [2019] EWCA Civ 126, the Court of Appeal (Peter Jackson LJ and Moor J) considered two situations which will be very familiar to advocates conducting urgent hearings at which the Local Authority seeks the grant of an interim care order and removal of the child(ren) into foster care. The first issue related to how far it was permissible for a judge to go in giving a provisional view of the case after having read the papers but before having heard the evidence. The second issue related to the status of “findings” made at such an urgent hearing.

The short facts were these. The court was concerned with the welfare of two young children. The parents separated in 2017. Post-separation, the children lived with their mother. In 2018, both parents accused the other of assaults. The Local Authority and the police became involved, but in the event no further action was taken. In January 2019, the father took the older child on holiday abroad. For reasons which are not apparent from the judgment, he failed to return the child to the mother’s care. The mother, together with others, went to the father’s home at around 10:00pm on 21 January 2019. An altercation ensued, and the mother took the child away with her. The police were called, and the mother and other members of her family were arrested. The police exercised their powers of protection at 3:45am on 22 January 2019 and the children were placed in foster care.

On 23 January 2019, both parents consented to the children being accommodated by the Local Authority pursuant to section 20 of the Children Act 1989. However, the mother withdrew her consent later that day. The Local Authority issued care proceedings on 24 January 2019 and the matter was listed for an urgent interim hearing on that same date at “not before 12:00 noon” before HHJ Carr QC. The parents were present and represented at that hearing. The father did not oppose the Local Authority’s application. The mother did, and sought the return of the children to her care.

The first issue, which was considered by Peter Jackson LJ in his judgment, was the indication that the judge gave to the mother and her counsel at the outset of the hearing. The judge’s comments included the following:

The mother’s counsel attempted to outline her case, which in essence was that she was faced with a choice between two difficult decisions on the night of 21 January 2019 and had to take steps to safeguard the child’s welfare. The judge responded as follows:

“Oh, nonsense. No, that’s not the way that you around it … If that is the preposterous proposition you’re putting to me, it’ll fall on deaf ears.”

In the light of the judge’s indication, mother withdrew her opposition to the Local Authority’s application. She then sought permission to appeal. Peter Jackson LJ (at [10]) identified the “nub of the matter” as (a) the judge having subjected the mother to extreme pressure, such that her consent to the making of the interim care order was not freely given and (b) the judge having given a strong indication that she had pre-judged the Local Authority’s application.

The Court of Appeal’s decision

Peter Jackson LJ held (at [23] – [24]) that, whilst it was “entirely proper” for a judge to indicate a provisional view to the parties, the judge’s indication and comments in this case “fell well outside the proper exercise of the court’s powers.” His Lordship went on to state (at [26]) that “the only conclusion that the mother and her advisers could draw” from the judge’s comments was that “the judge had made up her mind and was sure to make adverse findings” against the mother, and that the judge was also guilty of “isolating the mother” and of treating her factual case “with derision” before she had heard the evidence. The judge had also informed the mother and her counsel that “I shall probably send my findings, if I make any, to the police and require it goes to CPS and – see what happens.” Peter Jackson LJ described this statement as “entirely gratuitous”.

The Court of Appeal therefore allowed the appeal on the basis that the judge’s comments had led to a serious procedural irregularity, namely the mother not having had a fair hearing.

However, the court went on to consider the status of findings made at an urgent interim care order hearing. Peter Jackson LJ (at [29]) described this as a matter “which arose during submissions”, and specifically endorsed the observations of Moor J (at [31] – [35]) in relation to this issue.

Advocates conducting these types of hearings will doubtless be familiar with parents being warned that the court may have to make findings as to facts in dispute at urgent interim care order hearings. Moor J stated (at [32]) that “the implication was that these findings would then stand for all time.” Neither Moor J nor Peter Jackson LJ considered that this was the correct approach. Moor J analysed the language of section 38(2) of the Children Act 1989, and concluded (at [34]) as follows:

“Section 38(2) does not require the court to make findings of fact to the civil standard, nor to be satisfied that the main threshold document is proved. Instead, the section requires the court to be satisfied that ‘there are reasonable grounds’ for believing that the threshold in section 31 is made out. It follows that, at an interim hearing, rarely, if ever, will findings of fact be made that will have the effect of establishing the threshold at a final hearing. Accordingly, we consider that courts, if they do it at all, should be very cautious before making reference to the significance of conclusions drawn at the interim stage as such comments may appear to the parents to be a form of pressure.”

This judgment may provide some comfort to those representing parents at urgent interim care order hearings, and may cause judges presiding over such hearings to be more cautious as to the indications they give. However, it should be stressed that the judge’s indication in this case was somewhat extraordinary in terms of the level of pressure put on the mother. It should not be assumed that any indication of a provisional view will automatically amount to undue pressure.

Moor J’s comments on the status of findings made at urgent interim care order hearings should also be treated with a degree of caution. His Lordship did not rule out the possibility of a situation or situations existing where the court would make findings of fact at an interim hearing which established the threshold at a final hearing. Furthermore, a contested hearing at which a parent or parents give evidence can still lead to adverse comments about credibility by the judge presiding over the interim hearing, and comments of that nature may be very difficult to shake off.

A final point which may be of note is that Peter Jackson LJ’s judgment contains two references (at [5] and [26]) to the relative lack of seniority of mother’s counsel. It may therefore be the case that very junior advocates find this judgment of greater assistance than those of greater seniority.