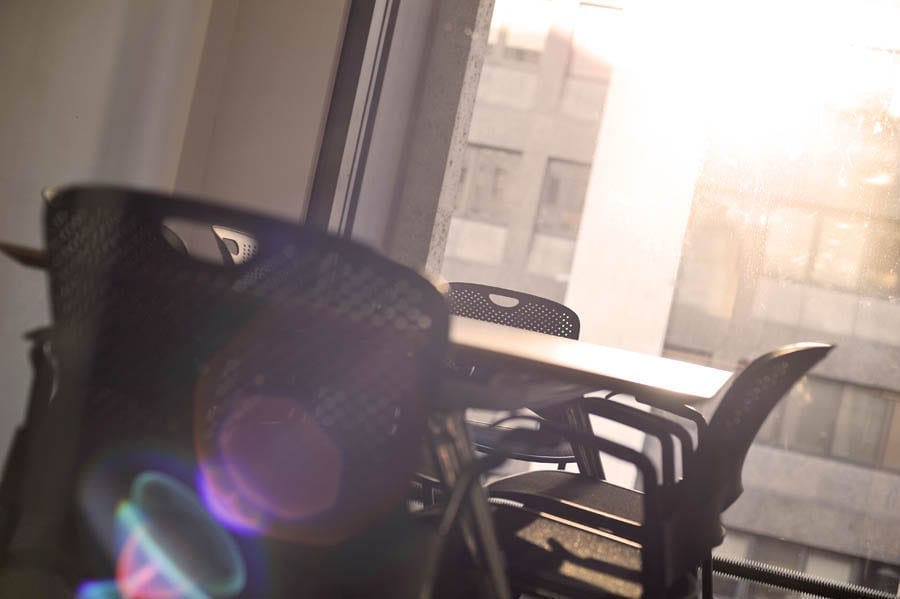 Dishonest claims have attracted a lot of attention and sanctions in recent years. There has always been the right to bring contempt proceedings against dishonest claimants, but the procedure for an application for committal for contempt of court must be adhered to strictly and contempt proved to the criminal standard of proof; i.e. beyond reasonable doubt. Costs is means of imposing a sanction and with the advent of QUOCS protection for personal injury claimants the threat of removal of that protection under CPR 44.16 where the claim is found “on the balance of probabilities to be fundamentally dishonest” is a real deterrent. Likewise, s.57 of the Criminal Justice and Courts Act 2015, which came into force on 13 April 2015, a claimant who has been “fundamentally dishonest in relation to the primary claim or a related claim” the court must dismiss the primary claim unless it is satisfied that the claimant would suffer substantial injustice if the claim were dismissed. Thus, the claimant who dishonestly exaggerates his claim or another related claim e.g. by dishonestly supporting another related claimant, will probably lose any damages he would otherwise have been entitled to.

These provisions beg the question of what is a fundamental dishonest claim or fundamental dishonesty by a claimant, but that will primarily be a question of fact. Lawyers have to think about what needs to be done before being able to ask a court to make a finding of fundamental dishonesty. Must fundamentally dishonesty and the factual grounds for it be fully pleaded in the Defence? Or is it sufficient to put a claimant to proof and/or merely raise concerns or suspicions about the bona fides of the claim? We must bear in mind that ethically dishonesty should only be pleaded where there is an evidential basis for making such an allegation. The Court of Appeal has been ambiguous on the requirement for pleading fraud: compare Hussain v Amin [2012] EWCA Civ 1456 and Kearsley v Klarfield [2005] EWCA Civ 1510.

In the recent case of Howlett v Davies & Ageas Insurance [2017] EWCA Civ 1696 the CA has reinforced the guidance in Kearsley v Klarfield to the effect that an express pleading of fraud is not necessary in all cases. It is open to a Judge to make a finding of fraud and fundamental dishonesty even where fraud has not been pleased expressly in the Defence. The key question is whether the claimant has been given adequate warning of and a proper opportunity to deal with the possibility of the Judge coming to such a conclusion and the basis of it. In terms of pleading it is sufficient to put in issue that the accident or injuries occurred as alleged or at all and to advert to matters, which tended to put the claimant’s honesty in issue. In terms of cross-examination it still remains that generally the allegation of lying or deliberate exaggeration must be put to a witness along with the facts and matters relied upon in support of that contention. If that is done then there can be no complaint from a claimant if the Judge goes on to find fundamental dishonesty even if there is no express pleading in the Defence and removes QUOCS protection and/or dismisses the primary claim pursuant to s.57 CJCA.

Howlett v Davies & Ageas Insurance is a good case for insurers, who can now raise the threat of a finding of fundamental dishonesty without an express pleading and do so on the basis of matters merely giving rise to suspicion. This alone may deter some claimants whilst giving the insurer the opportunity to investigate the bona fides of a claim.