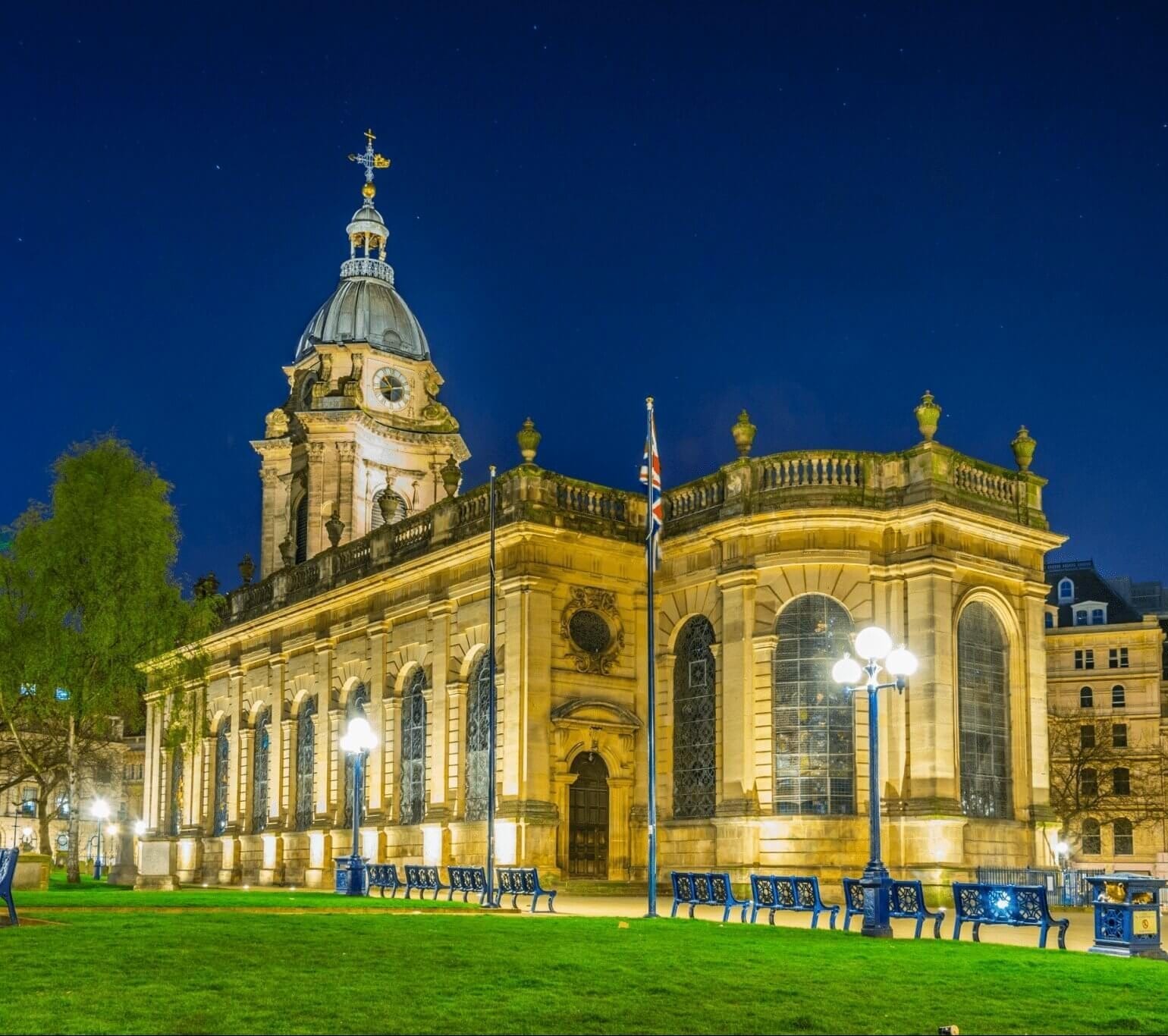 St Philips are delighted to inform you that Eve Bugeja will be joining the Family Law Practice Group here at St Philips Chambers on Tuesday 30th August 2016.

Eve was called to the Bar in 1997 and practices in both Children work (Public & Private Law) and Financial Remedy matters. She is ranked in Legal 500 as a leading junior and is described as having “superb advocacy skills” and “a deep knowledge of law and procedure”. In 2012 Eve was appointed as a Recorder of the Family Court assigned to the North Eastern Circuit.