Enforcement of Settlement Agreements and Breach of Confidentiality 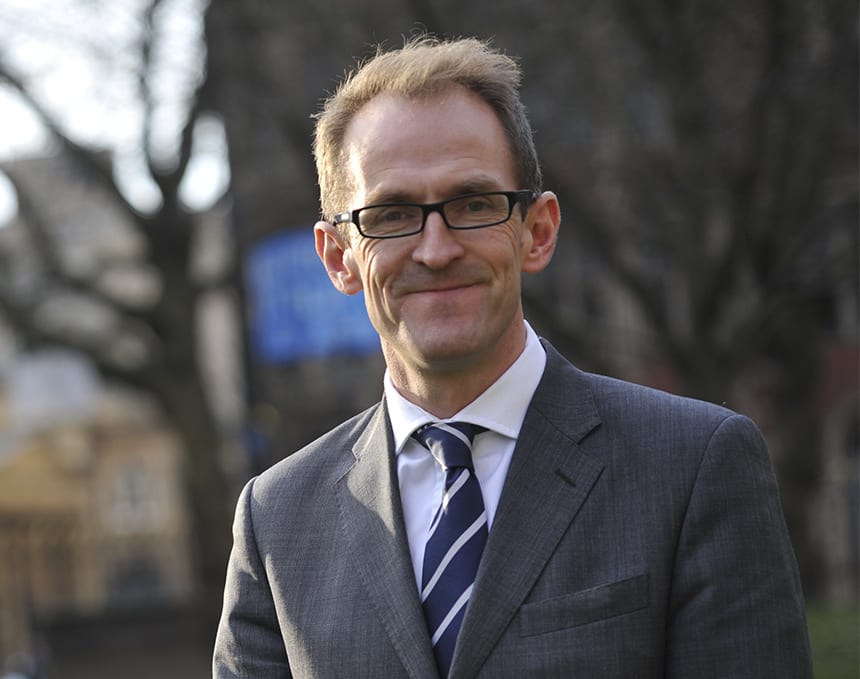 Does the employer still have to pay where the employee has failed to keep the terms confidential?

That was the question posed in Duchy Farm Kennels Ltd v Steels, which was a decision of Cavanagh J in a High Court appeal from a County Court decision.

The employer had stopped paying the agreed instalments, so the employee issued enforcement proceedings in the county court, under s.19A of the Employment Tribunals Act 1996. The employer sought a declaration under s.19A(4) that, because of a breach of the confidentiality clause, the outstanding sums were no longer recoverable.

The case reaffirmed that there are two ways to establish that a breach of a confidentiality clause might entitle an employer to be freed from the obligation to continue to pay the instalments.

The first way is to establish that the term was a condition: this can be done either by expressly stating that a term is a condition or by arguing that, by necessary implication, in light of all of the relevant circumstances, the confidentiality clause should be regarded as being a condition. Implication arguments have a high threshold for success, and where the clause in question was generic it is likely to count against its significance as a condition. All the more so if the real core of the agreement is typically likely to be financial. The High Court’s guidance may be summarised as: where parties wish to achieve confidentiality as a condition then in most cases one would expect the agreement will expressly stipulate that the term is a condition.

The second way to escape liability to pay is to show that the breach of the confidentiality clause was repudiatory. The relevant test was whether, from the perspective of a reasonable person in the position of the innocent party, the contract-breaker had ‘clearly shown an intention to abandon and altogether refuse to perform the contract’. Factors such as risk of financial loss or the seriousness of the consequences of breach will be relevant.

The judge in Duchy Farm Kennels held that the employer remained liable to pay. He used the language of contract law by concluding that the breach of the confidentiality clause was a breach of an “intermediate” term not a condition and was not repudiatory.