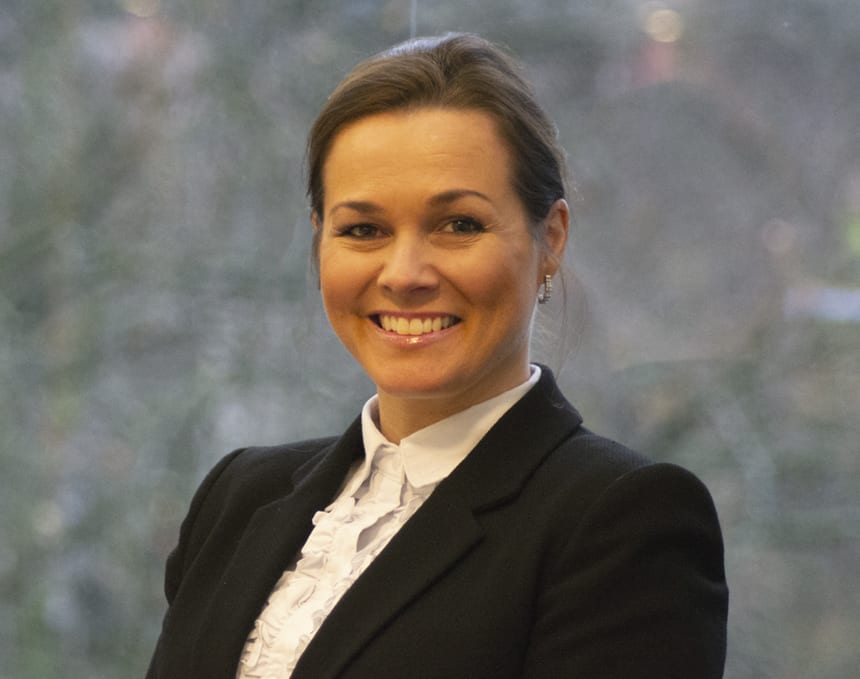 Miss Miller successfully represented a Formula 1 racing team having been instructed by Make UK, in a claim for automatic unfair dismissal due to an alleged breach in working time regulations.

The employee worked in the “Stores” during the build phase of the formula one race season. He was also required to work abroad in Italy to assist with the build and receiving parts. The hours worked were outside of 48 hours a week during this phase.

The employee stated that he did not receive his breaks under regulation 10, 11 and 12 of the Working Time Regulations. The Respondents stated that he was inevitably dismissed for gross misconduct, his relationship having broken down with his line manager who evidentially, he had disrespected since the commencement of his promotion.

The Judge found in favour of the Respondents on each contested point raised by the Claimant, and it was found that the reason for dismissal was a breakdown in the relationship and not because he asserted a statutory right.

Miss Miller was able to expose untruths by the Claimant in a forensic cross examination by looking through various messages and emails between the Claimant and his works colleagues, time sheets, visits to the canteen and an analysis of his recorded working hours and inconsistent statements.