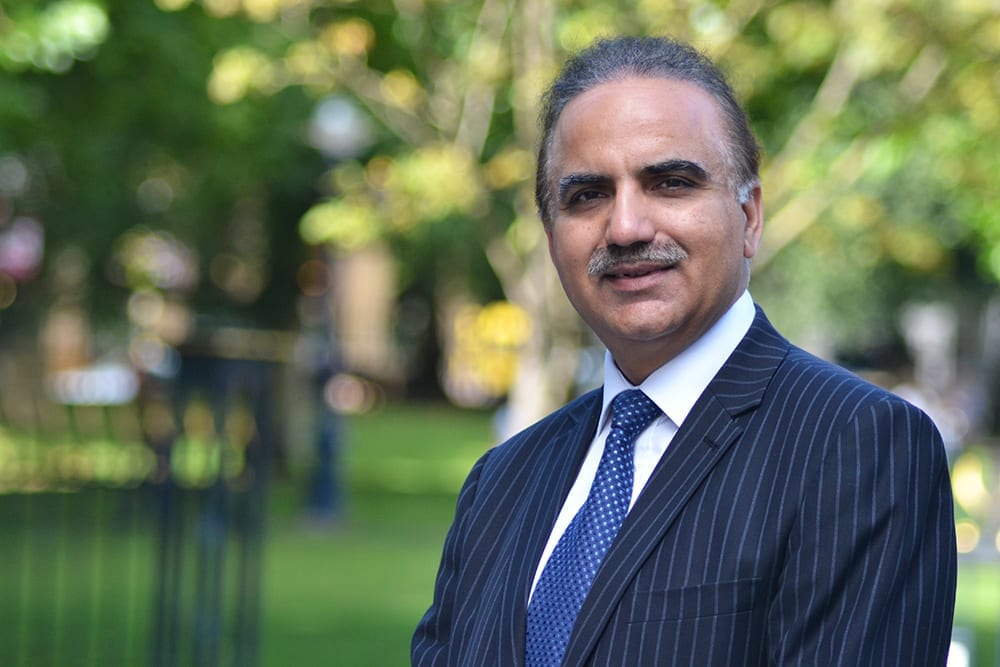 This article was originally published by Corporate Live Wire.

The UK is heading into a sea of uncertainty and choppy waters as it negotiates a best divorce deal from the European Union and then implement change arising from the June 2016 referendum which gave the UK government a legitimate mandate for the UK to exit the EU. However, the Referendum Act 2015 never determined ‘how’ or gave the legal power to the Government to exit the EU.

That power, as established by the Supreme Court in the Miller case, remains the sole preserve of the UK Parliament and forced the Government to introduce the European Union (Withdrawal) Bill 2017, which is currently going through the various Parliamentary stages.

Accordingly, until Exit Day, it is most important to recognise that the UK has not actually exited from the EU and its institutions. e UK will, of course, never exit from Europe. Until Exit Day, therefore, all EU laws and jurisdiction continue to apply and bind the UK as they did before the UK’s referendum. is brief article looks at some, not all, of the potential implications of UK’s decision to exit from an em-ployer/employee perspectives.

(a) any new EU laws (unless saved by local domestic UK law) will no longer become e ective or operative within the UK, but any existing EU laws (prior to exit day), along with any UK do- mestic Acts of Parliament and/or secondary legislation (unless repealed by local domestic UK law) will continue to apply in the UK and remain of binding e ect, applicable and argu- able in UK courts; and

(b) Any developments in the jurisprudence by the European Court of Justice, post exit day, will no longer be binding on UK courts and will become only of persuasive effect.

The House of Commons Briefing Paper is a useful starting point for relevant laws in this area as it includes a most useful Annex which sets out relevant EU and UK domestic law implementing the same. It lists, for example, relevant laws relating to Agency, Data Protection, Discrimination and Health & Safety, with the key applicable EU and UK laws.

Leaving aside the current political debate about trade deals and the fine detail of UK’s ultimate divorce settlement from the EU, from an employer/employee perspectives, the following main areas of impact, rights and responsibilities must be considered and prepared for – in the time available:

Regrettably, the limit on the length of this article does not permit a detailed exposition of those areas. In summary only, as respects the European Union (Withdrawal) Bill 2017, it is intended that, on and from Exit Day, EU law will no longer be supreme in the UK, but UK law will once again become supreme. This will reverse the position created by the Europe- an Communities Act 1972, which was the ‘conduit’ for all EU law and jurisprudence into the UK.

Accordingly, any ‘new’ laws passed by Parliament after Exit Day will not be interpreted by the European Court of Justice. As respects ‘exiting’ EU/UK law derived from EU law and of direct effect in the UK prior to exit day, the stated governmental and position under the Withdrawal Bill is that such laws will be ‘preserved’ and the UK courts will interpret the same, including the same being mindful of – but not being bound by – any ECJ / EU developed jurisdiction, post Exit Day. Only time will tell if the UK courts will, indirectly, continue to ‘develop’ (and be developed by ECJ jurisdiction) in areas preserved by the Withdrawal Bill.

Obviously, those EU laws which were derived from and implemented in the UK by primary legislation (e.g. Equality act 2010, Employment Rights Act 1996 and Health & Safety at Work etc Act 1974) and/or secondary legislation under the same, will continue to apply after Exit Day – until repealed and/or amended by Parliament as per other UK domestic legislation. Only time will tell if the UK’s ship docks safely or drifts rudderless after the choppy seas have calmed.