Employment Barrister of the Month: January 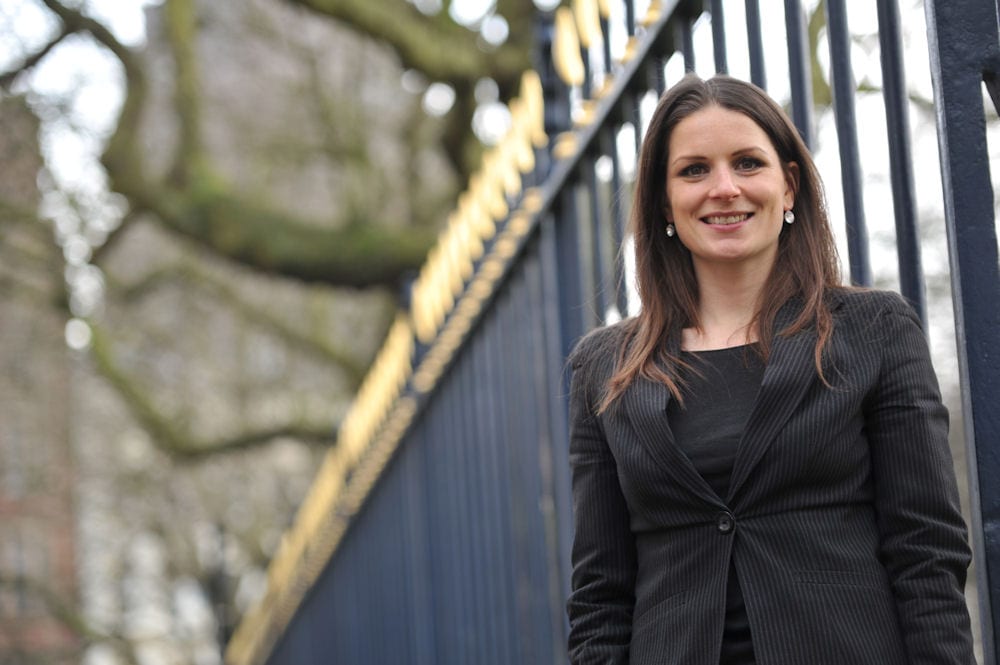 This months Barrister of the Month is Rosa Dickinson, called in 2006.

What caused you to want to specialise in Employment Law? I love the mix of complex/fast moving law with a considerable human element.

What was your worst / most embarrassing moment in Court or Tribunal? When I was a baby barrister and still doing family, I appeared before HHJ Cleary in Coventry County Court. After finishing my submissions, I went to sit down… except that it was a chair that automatically flipped back up and I went crashing to the floor.

Who would be your ideal dinner party guest? George Mallory, who died in his attempted ascent of Everest in 1924. I think it is a fascinating story and would love to know whether or not he made it to the top before he went missing – the evidence suggests probably not but I naively choose to believe that he did!

If you could create or change any Employment law or regulation, what would it be? The Employment Tribunal fees, even if to reduce the amount rather than remove them. The cost of taking a claim through to a hearing is prohibitive; in my opinion it waters down the value of employment protection if people are not able to enforce these rights due to the cost of doing so.

Away from the law, what do you like to do? I love being in the mountains! I love to go snowboarding, and I have done a number of treks abroad such as Kilimanjaro, Everest Base Camp and the Annapurna Circuit, and also several back home including the Yorkshire Three Peaks and Scafell Pike. I have never got round to doing Snowdon though and that is next on my list! I am also a very proud Aunt to two nephews and a niece who I totally adore and see as often as I can.