Employment Barrister of the Month: December 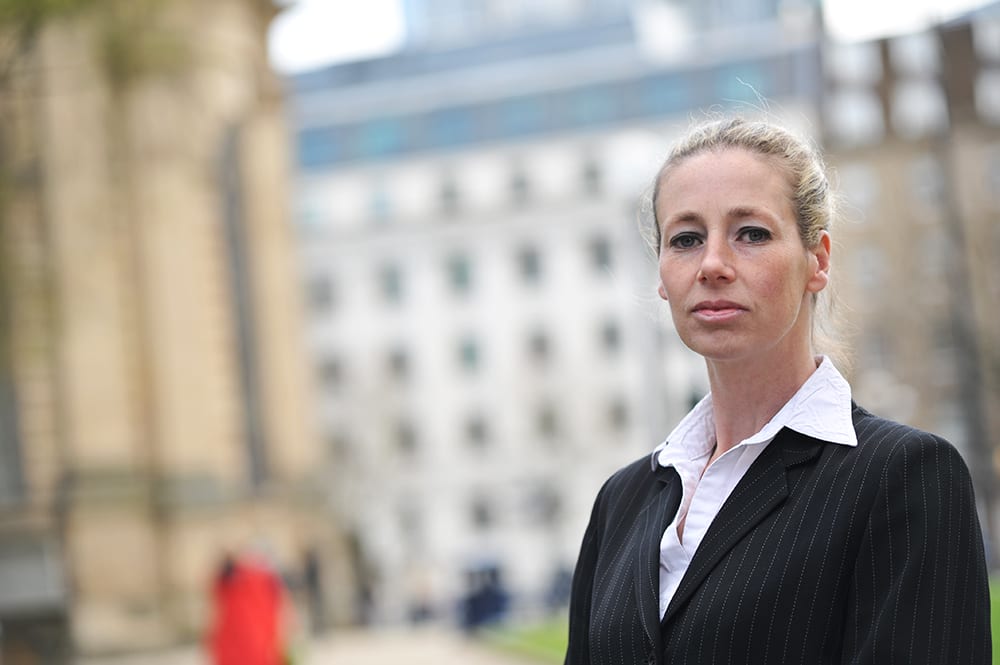 This months Barrister of the Month is Elizabeth Hodgetts, called in 1998.

What caused you to want to specialise in Employment Law? The cocktail: the potent mix of the human drama, viewed through the illuminating glass of the law.

Describe the legal issues / challenges of a recent case. Advising and representing a senior employee claiming (1) he had been subjected to detriments on the ground of making protected disclosures about the actions of his line management and others, made both internally and to the regulatory body, and (2) upon the development of a mental health condition he had been subjected to disability discrimination. His disclosures had led to an internal investigation which ostensibly had found no evidence of wrongdoing, and at the close of the investigation he had been required to return into the jurisdiction of his line management, ostensibly justified by the reported findings in the investigation. This resulted in a mental health breakdown. The employer raised every possible defence and among other things resisted giving disclosure of the documents generated in the internal investigation, citing legal advice privilege. This required the making of applications for specific disclosure in reliance on the Three Rivers principle: in summary, that while legal advice privilege applies to advice given between lawyer and client, the client in a corporate context is narrowly defined for these purposes so that the protection will not extend beyond the specific panel set up to commission an internal investigation, and in particular, it will not cover communications to witnesses in the investigation or between the investigators and witnesses. Disclosure was obtained and the final tribunal bundle comprised 12 lever arch files. The case settled very shortly before the commencement of the 4 week final hearing.

What was your worst / most embarrassing moment in Court or Tribunal? As a baby barrister, attending the Magistrates’ Court and successfully prosecuting a defendant in his absence for a breach of a probation order; only to realise on my return to chambers that I was supposed to be defending him.

Who or what is your inspiration? My former pupil supervisor, now HHJ David Worster, who combined a busy and challenging civil practice with a never-failing capacity for kindness and good humour.

If you could create or change any Employment law or regulation, what would it be? I would abolish reg. 4 of the Employment Tribunals (Constitution and Rules of Procedure) Regulations 2013. I am in favour of the creation of a single Employment & Equality Court. This would confine to history arguments about estoppel and stays to give precedence to High Court proceedings, and the duplication of sets of proceedings. Whether or not the confines of the statutory jurisdiction, such as the statutory caps and limits of the Johnson exclusion zone, would be rolled back as a consequence, remains to be seen. I look forward to the next 20 years with interest.

Away from the law, what do you like to do? Spend time with my husband and 2 young daughters, involving a commitment to children’s parties, the Octonauts, and pumpkin trails through National Trust properties; theatre; and reading – currently Roy Jenkins’ biography of Winston Churchill.