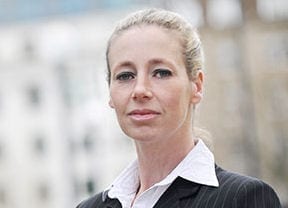 Elizabeth recently successfully represented Professor Geoff Beattie, the resident psychologist on ten series of “Big Brother”, in his claims for unfair dismissal and wrongful dismissal against his former employer the University of Manchester. The Judgment included both a finding that the inadvertent breaches of policy found to have occurred did not justify dismissal, given the University’s concession that there was no dishonesty; and a finding that the University’s assertion that there was a loss of trust and confidence in Professor Beattie was a late justification for the dismissal by HR and was not a finding made by the disciplinary panel.

The Judge considered the competing arguments based on Neary and Neary, A v B and Salford NHS v Roldan, in relation to the evidence required to justify a conclusion of gross misconduct, and resolved the tension with the findings above. He further applied the principle in Brito-Babapulle that an employer cannot automatically move from a conclusion of gross misconduct to dismissal: in this case dismissal was outside the range of reasonable responses.