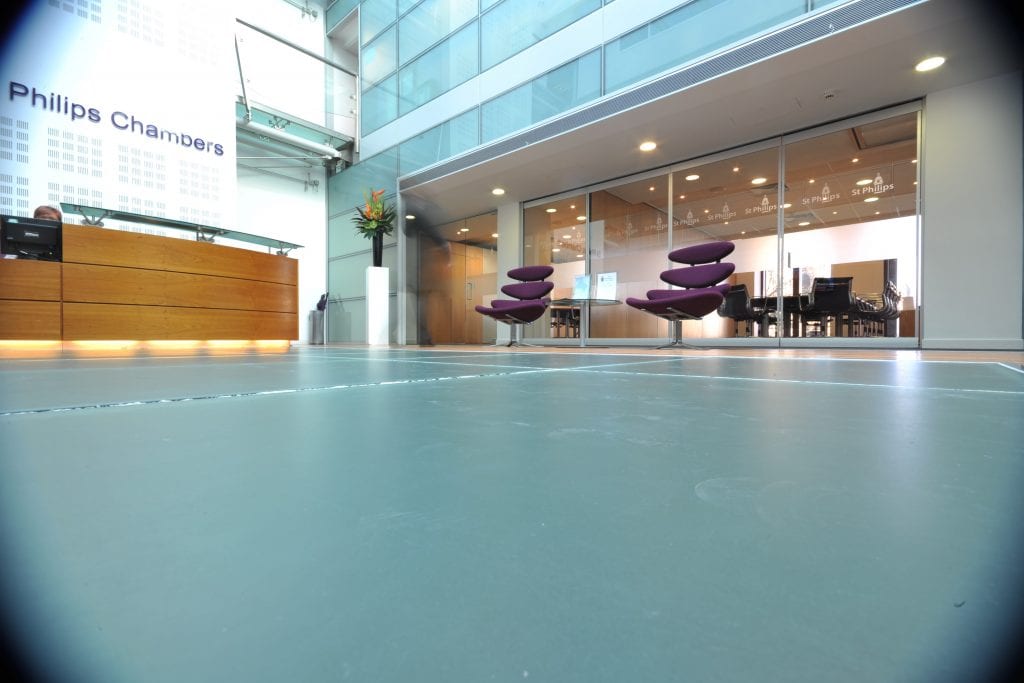 Ms Robinson, an experienced administrator at the DWP’s debt management department, suffered from blurred vision amounting to a disability. Her disability caused her to suffer migraines when using a computer, and this susceptibility  was exacerbated by the need to use a particular software programme that her role entailed (the ‘Debt Manager’ package). The DWP changed its computer hardware which caused a further reduction in screen resolution for Debt Manager. Ms Robinson experienced a hemiplegic migraine causing blurred vision in one eye. Her illness led to periods of sickness absence. She lodged a grievance concerning the slow technical response to resolve her difficulties, basing her criticisms on the contents of an OH report into her situation. The DWP moved her into a temporary paper-based role at the same grade. She brought a claim to the ET pleading a failure to make reasonable adjustments and discrimination because of something arising in consequence of her blurred vision (inter alia, her removal from the debt management department).

At first instance, the ET found that the Respondent had made all possible reasonable adjustments and was not able to assent to the Claimant’s assertion that she would have been assisted by using magnification software with Debt Manager: it would not have been effective in removing the substantial disadvantage she faced. But the tribunal found in Ms Robinson’s favour that she had been treated unfavourably both due to the Respondent’s delay in dealing with her grievance about the adjustments, and in the delay in identifying a technical solution to her problems.

The DWP took the case to the EAT, appealing on the basis that the tribunal had impermissibly applied a “but for” test for s15 causation: the tribunal had upheld Ms Robinson’s s15 claims, but simultaneously found that the DWP had made all reasonable adjustments. Kerr J agreed with the DWP’s appeal – the findings of fact made by the Tribunal required the s15 claims to be dismissed. An inappropriate approach to s15 causation was the key problem:

The EAT therefore substituted a finding that Ms Robinson had not been discriminated against. She appealed to the Court of Appeal, arguing that Kerr J had used the wrong test for remittal, and had erred in making a decision on the s15 claim based on factual findings not present in the first instance decision.

The appeal was heard by Lady Justice Macur, Lord Justice Bean and Lord Justice Haddon-Cave on 25 June 2020 via Skype for Business. Bean LJ gave the single, unanimous judgment, citing with approval Underhill LJ’s discussion of the proper approach to s15 causation in Dunn v Secretary of State for Justice [2018] EWCA Civ 1998; [2019] IRLR 298 at para 44. In Dunn, Underhill LJ had stated obiter that there ought to be no difference in the approach to causation in s13 or s15 claims: in neither case was the test ‘but for’. Underhill LJ had observed that it is flawed to argue, ‘I would not be in the situation where I was the victim of delay and incompetence if I were not disabled’. Bean LJ agreed: that type of ‘but for’ argument fails even to make out a prima facie case of s15 discrimination. Instead, as Simler P had held in the EAT in Dunn, an “examination of the conscious and/or unconscious thought processes of the putative discriminator is likely to be necessary” (para 56, Robinson v DWP, CA).