How Easily Can the Bubble of Pre-Termination Negotiations Burst? 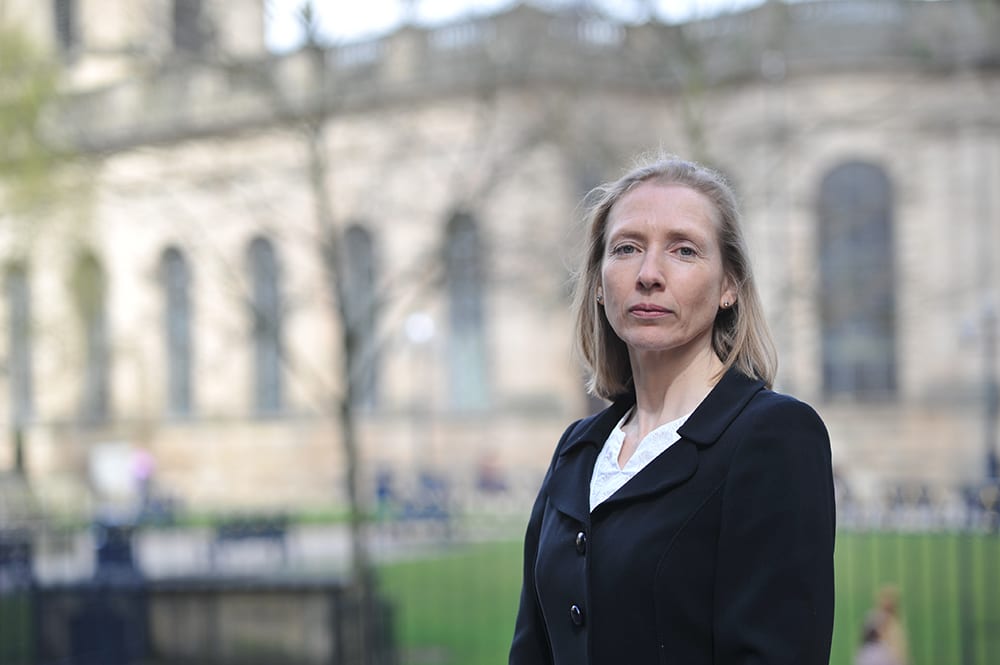 As an employment relationship runs out of steam, employers and employees often start to negotiate exit terms in the expectation that their conversations will be held in a bubble of confidentiality. But since Faithorn Farrell Timms LLP v Bailey[1], and latterly in Greco v General Physics Ltd[2], both of which considered the protection given to such conversations by s.111A of the Employment Rights Act 1996, it seems that the bubble may in reality be quite insubstantial.

In a typical scenario a poorly performing employee is approached by the employer to  discuss departure on ‘mutually agreeable’ terms; but the terms aren’t agreeable to the employee who then walks off claiming constructive unfair dismissal due to his employer’s lukewarm demeanour towards him/her (and poor offer), and a discrimination claim is thrown in for good measure.

In this sort of case the employee may want to rely, as part of a claim of constructive unfair dismissal, upon the fact or content of the failed negotiations to show how unreasonable the employer had been. Very annoying if the employer entered into the negotiations in good faith.

But when it gets to a Tribunal hearing the employer may not want the evidence excluded under s.111A because that same evidence of failed negotiations exposes the employee as being equally, if not more, unreasonable. The argument run by the employer in Faithorn, is that the rule relating to waiver of common law privilege applies; all bets are off; and the evidence can be relied upon by both parties at the hearing. Not, on its face, an argument without merit.

But no, Judge Eady in Faithorn corrected, Parliament cannot have intended to import the common law rule of waiver of privilege into the interpretation of s.111A otherwise it would have specifically said so: parties, she said, can’t get round it that easily for their own purposes.

That’s what the parties can’t do, but in the ‘typical scenario’ above, how should parties expect the employment judge to approach the evidence? What about the situations where there are (i) allegations of improper conduct under s.111A(4) meaning that the protection of s.111A is lost; or (ii) allegations of discrimination are being run alongside the unfair dismissal claim, which means the privilege would also be lost anyway?

On point (ii) above Judge Eady clarified that an employment tribunal should carry out a dis-entangling exercise and actively compartmentalise the information it has about the negotiations. It can use that evidence in its determination of the discrimination claim, but then has to compartmentalise it, and put it to one side when considering the constructive unfair dismissal claim (unless of course there’s some overlap of causation).

Moving on to point (i) it’s clear that if either party raises s.111A(4) the employment tribunal has to look at the evidence of the discussions anyway to consider whether there has been improper conduct, and if so whether that evidence should be excluded from further consideration. In the more recent case of Greco, HHJ Richardson (at para.s 44-47) found that, even though it didn’t explicitly state it was doing as such, the ET’s approach (pre-EAT decision in Faithorn) amounted to a consideration of the evidence of discussions, which it had been compelled to do because the employee had complained vociferously, groundlessly, as it turned out, that there was something underhand about the negotiations. So although there was no explicit reference to s.111A by the ET, it was found that the manner in which the evidence of discussions had considered meant that the principles set out in Faithorn had been followed.

So, as long as (a) there’s no element of discrimination in a claim; and (b) the employee doesn’t allege improper conduct, the tribunal will not look at the evidence of discussions. However if one or both of these reasons are raised, that evidence will need be looked at by the ET even though it might not ultimately be taken into account

Although this may not result in the negotiation bubble bursting, it will perhaps lead to some interesting mental stretches for ETs when they are hearing preliminary points on s.111A.  And parties could do worse than consider the bursting point of the bubble before entering into such negotiations.

Sophie appeared before the EAT in the case of Greco v General Physic Ltd and is an employment and discrimination law specialist barrister and mediator.