deBriefed – News from the Business and Property Group 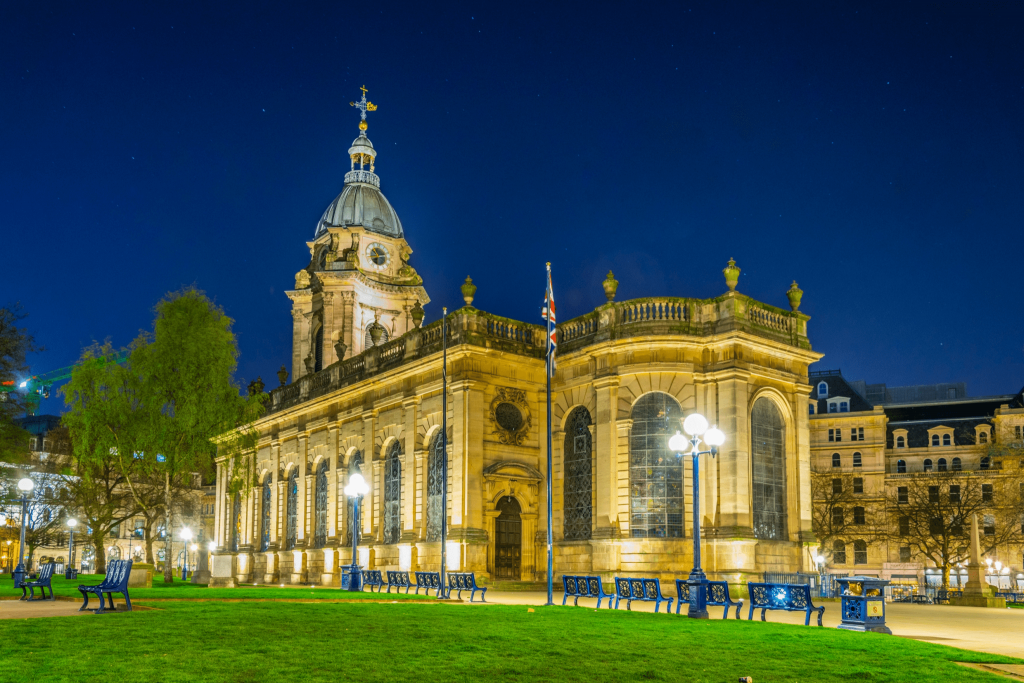 Despite the lockdown, barristers in the Business and Property Group have been as busy as ever. In the first of our regular round-ups, Iqbal Mohammed reports on a selection of the recent work of members and noteworthy decisions across our practice areas.

With the government extending the moratorium on forfeiture to 31 March 2021 and CRAR also being restricted until that date, solicitors should note the impending Christmas Deadline for preserving rights against former tenants and guarantors under LTA 1995. Notice must be served within 6 months of the rent falling due.

In September, the Court of Appeal handed down judgment as a final instalment in the long running litigation between Primus International Holdings Co & Others v Triumph Controls UK Ltd & Another in which James Morgan QC and Kirsty White were instructed for the appellants. The court considered the legal meaning of ‘goodwill’ in a share purchase agreement.

Jonathan Gale obtained two urgent interim injunctions ordering the retraction of malicious copyright infringement complaints to YouTube. Without the order, there was a risk that YouTube would close the Applicant’s channel, jeopardising its business. Jonathan continues to act on the substantive dispute.

In November, Iqbal Mohammed and Rob Mundy were against each other in a dispute over the costs of a winding up petition. The circumstances were unusual; a liquidator had succeeded in an application under s. 423, with an order for costs against the debtor. The liquidator then obtained a freezing order against the debtor. The liquidator petitioned to enforce the costs order. After presentation of the petition, the debtor sought to make payment, arguing it fell under the ‘payments in the ordinary course of business’ exception. At first, the liquidator refused payment, but then changed his mind, accepted the payment and agreed to withdraw the petition. Although the liquidator initially refused to accept payment, HHJ Cooke allowed the liquidator his costs on the basis that there was no abuse of process and the petition was properly presented.

Ali Tabari appeared for a secured creditor seeking to assert its entitlement to the surplus proceeds of a sale of land by joint administrators. His client faces opposition from another secured creditor, a high-profile peer-to-peer lender which went into administration. The lender claimed to be entitled to the proceeds and disputed the creditor’s locus to bring its application, raising issue estoppel. Ali having established locus; the estoppel point is now listed for determination in 2021, before a specialist Business and Property Court Circuit Judge.

John Randall QC completed the trial of a case concerning the prestigious Britannia development on Grand Cayman. Assisted by Marc Brown, John represented strata corporations comprising over 170 residences together with the residents of 18 individual villas, who have rights registered at the Cayman Islands Land Registry over the adjoining golf course and nearby beach club. Subsidiaries of a large Cayman development group, which bought the land on which those facilities stand, argued that those rights should be removed from the Land Register. The trial took place in the Grand Court of the Cayman Islands, Financial Services Division, in November and December 2020, with Justice Segal and both parties’ leading counsel participating remotely. The local advocates and most witnesses appeared live; though some witnesses gave evidence remotely from Canada, Pennsylvania and Texas. Judgment is reserved.

John Aldis successfully obtained an order cancelling a unilateral notice based on a document which a residential tenant claimed gave rise to a 90-year lease. He relied on s. 149(6) and the principles in  Berrisford v Mexfield Co-Operative Limited. The document permitted the tenant to remain in the property indefinitely following a sale and leaseback of the property to him. However, the FTT distinguished Berrisford as the document failed to comply with s. 2 and made an order cancelling the notice.

Stoffel v Grondona [2020] UKSC 42, The Supreme Court held that illegality was no defence to a claim against a firm of solicitors for negligence/breach of retainer. A noteworthy decision, refining the principles of illegality as set out in Patel v Mirza.

Morris Homes v Another [2020] EWCA Civ 1516, an unsuccessful appeal against a decision which held that an expert determination was binding on the parties; a rare challenge.

Dodika Ltd v United Good Luck Holdings Ltd [2020] EWHC 2101 (Comm), where an SPA required notice of any dispute ‘in reasonable detail,’ including its value, a lack of reasonable detail could not be cured by relying on the other party’s state of knowledge.

Halliburton v Chubb [2020] UKSC 48, the Supreme Court confirmed that arbitrators are under a legal obligation to disclose circumstances that might give rise to justifiable doubts as to their impartiality. However, an arbitrator’s other appointments concerning the same subject matter with a common party does not of itself give rise to an appearance of bias.

Aincough v Ainscough [2020] EWHC 2909 (Ch); a significant case in which HHJ Hodge QC determined that (in its very specific circumstances) it was an abuse of process to litigate a claim to remove a charge from a registered title when the issue had already been determined by the assistant land registrar at HM Land Registry.

Curo Places v Pimlett [2020] EWCA Civ 1621, Appeal allowed against the Upper Tribunal’s decision that the tenant was not liable to pay service charges for grounds maintenance.

O’Neill v Holland [2020] EWCA Civ 1583, A Claimant’s successful appeal against the district judge’s findings that she did not have a 50% beneficial interest as an equitable co-owner. An interesting decision which considers the facts necessary to establish beneficial ownership.

Prempeh v Lakhany [2020] EWCA Civ 1422, whether a s. 8 notice had to contain the name and address of the landlord (or, if his agent’s details were sufficient to validate the notice). Surprisingly, the first time the issue had dealt with by the senior courts; with the appeal resolved in favour of the Landlord.

Terracorp v Mistry [2020] EWHC, Miles J considered the exercise of discretion on costs where the successful party had lost on a number of issues.

Cohen v Fine [2020] EWHC 3278 (Ch), HHJ Hodge QC granted an uplift of 35% on guideline rates, recognising that guideline rates do not reflect current legal charges in or outside London.

Criterion v MicKinsey [2020] EWHC 2552, the refusal of permission to re-amend 4 weeks before trial, despite reasonable prospects of success as there was no good reason for delay.

Finally we would like to take this opportunity to thank all of our clients for their continued support throughout what has been a very challenging year for all us.

On behalf of James Morgan QC, Justin Luckman and the rest of the St Philips Business & Property Group, we wish you all a very merry Christmas and a prosperous New Year. We look forward to working with you in 2021.