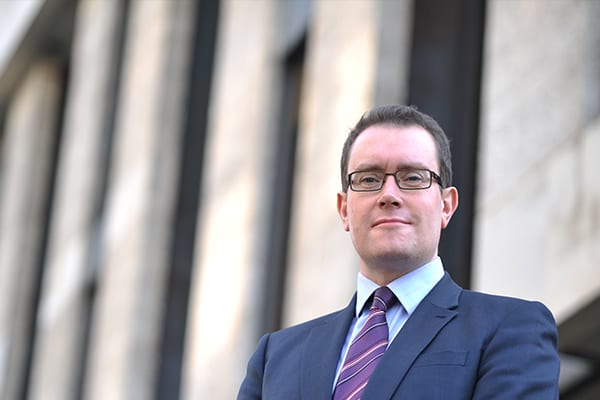 David Maxwell has successfully represented the Respondent at the EAT in Raj v Capita Business Services [2019] UKEAT/0074/19/LA. The Claimant had challenged the Employment Tribunal’s approach to the shifting burden of proof in section 136 of the Equality Act 2010 when dismissing his claim of harassment.

The Claimant had been subjected to unwanted physical contact by his team leader, massaging his shoulders, and this had the proscribed effect within section 26(1)(b)(ii) of the Act. The Tribunal did not uphold the claim, however, as it also found the conduct was not related to his sex.

The EAT ruled that whilst the Employment Tribunal’s written reasons did not refer expressly to the provisions of section 136, it had asked the correct Stage One question, namely whether there were facts from which the Tribunal could conclude that the unwanted conduct related to the Claimant’s sex; the Tribunal had gone on, lawfully, to determine there were not.

A prima facie case was not established simply by the Claimant satisfying the other ingredients of the cause of action, or from the Tribunal’s rejection of part of the evidence given by his team leader; who was herself a named Respondent to the claim. Birmingham City Council v Millwood [2012] UKEAT/0564/11/DM did not lay down a rule of law that the burden of proof would always shift where a Tribunal rejected aspects of a Respondent’s evidence as to what occurred. In this case there had also been adverse findings with respect to the Claimant’s evidence and neither witness was considered wholly reliable.

Even if there had been an error at the first stage, the Tribunal had gone on to Stage Two, deciding the reason for the unwanted conduct, finding it was misguided encouragement on the part of the Second Respondent and thus had been satisfied it was shown the conduct in question was unrelated to the Claimant’s sex.

Accordingly, the Employment Tribunal had not erred in law and the appeal was dismissed.

Whilst a failure to follow the two stages in section 136 and proceeding directly to a finding on the reason for the conduct complained of will not necessarily amount to an error of law (see Laing v Manchester City Council [2006] ICR 1519 EAT and Hewage v Grampian Health 2012 ICR 1054 SC) in most cases the parties will be assisted and an appeal less likely (to be made or succeed) where the statutory provisions and the two stages are addressed, expressly and sequentially.