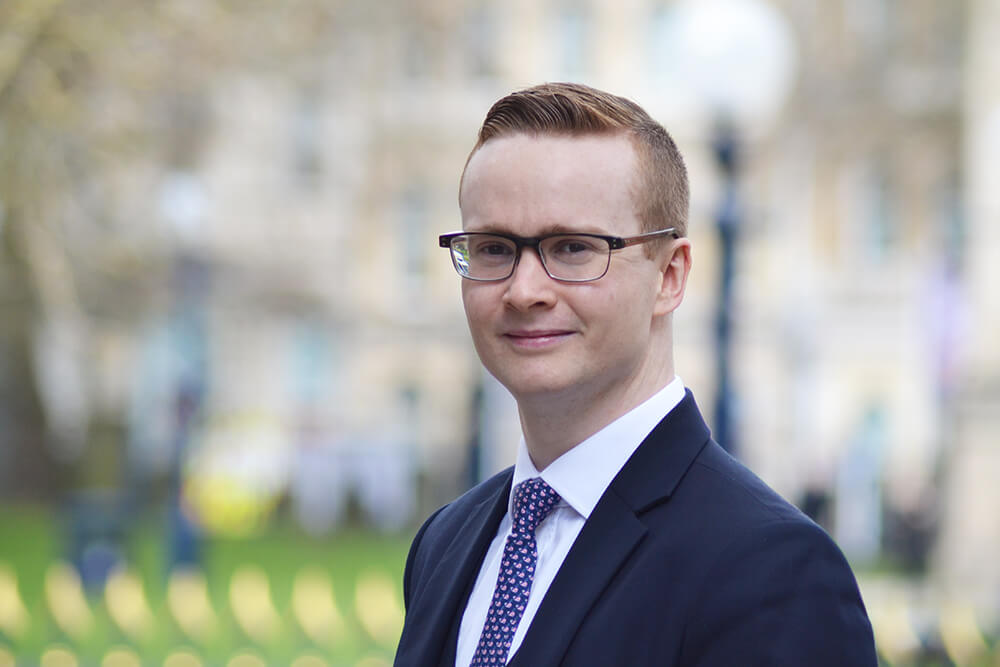 The Court of Appeal underline the importance of risks to the public for sentencing in food safety cases.

The Appellant Company was a Food Business Operator (FBO) who had bought out-of-date frozen chicken that was only suitable for use in pet food. They then relabelled the poultry to make it appear 18 months younger than it was… and promptly sold it to another FBO who supplied takeaways with meat.

Along the way, the Company lost track of 9 boxes of the chicken which could not be removed from the food chain.

The Company argued that the profit from the offence was negligible. They asserted that the Sentencing Guideline for Small Companies should have not been followed in the absence of any evidence as to actual illness in a person or bacteria in the poultry.

James Bruce, appearing for the Respondent Local Authority, argued that the failure to trace the missing boxes was in and of itself serious. Further, the act of relabelling could only have been a deliberate and flagrant breach of the law.

The Court of Appeal (Haddon-Cave LJ, Farbey J, Sir John Royce) agreed. The Court found the fine could have been higher than £50,000. The Court added that the actions of the Company undermined public confidence in legitimate businesses in the industry. The appeal was refused and the Local Authority were awarded their costs of the appeal in full.

The case serves as a reminder to those involved in regulatory offences that the guidelines are not easily brushed aside, and that risks to the public outweigh even the smallest of profits.