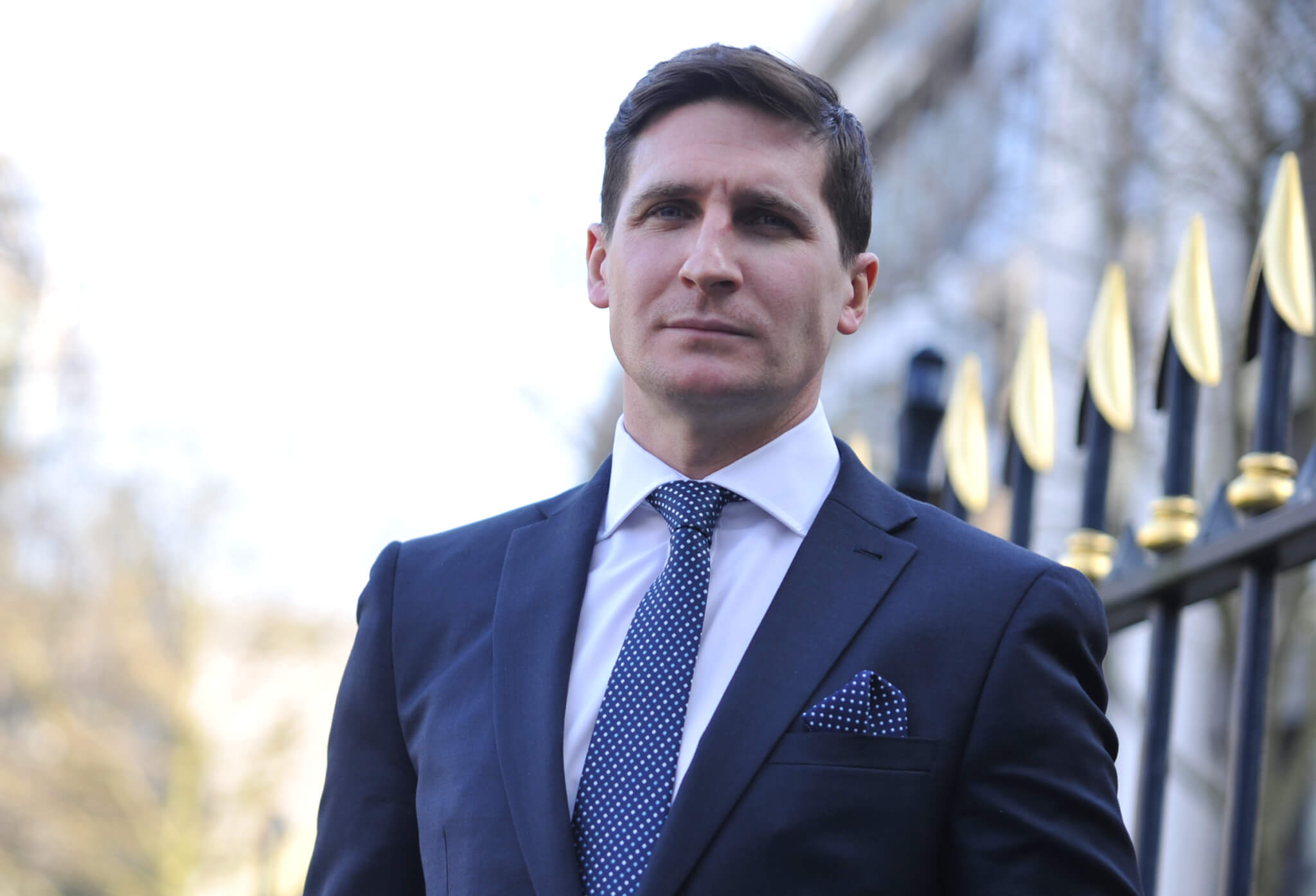 Joe started his career in the Judicial Appointments Division of the Lord Chancellor’s Department (as was then) where he assisted in appointments to the High Court Bench, Circuit Bench as well as to the ranks of Queen’s Counsel and Recordership.

He started his clerking career in 1998 at a well-known common-law set of chambers in London where he quickly rose to the rank of First Junior. In 2001 Joe made the move to Birmingham to join St Philips Chambers and within six months, and at the age of 25, he was appointed Senior Criminal and Regulatory Clerk where he went on to co-manage the mergers with No.1 Fountain Court in 2002 and No.3 Fountain Court in 2006. In 2010 he was appointed to the role of Chief Clerk, with responsibility for all practice groups and clerking generally.

Today Joe is the Chambers Director with direct responsibility for the clerk’s room and administration of Birmingham and Leeds as a whole, ensuring best practice throughout. His role encompasses business development, practice development*, marketing and management. He chairs various committees in chambers, including the management team, executive team and the strategy committee whose job it is to identify and proactively adapt to changes in legislation, funding and alternative business structures.

*Practice development is hugely important to Joe. In his 18 years at St Philips, he has proudly seen through the appointments and attended the swearing-in ceremonies of: 3 High Court Judges, 25 Circuit Judges, 5 District Judges, 4 Employment Tribunal Judges and 19 Queen’s Counsel.

Joe was shortlisted for Senior Clerk / Chief Executive of the Year at The Legal 500 UK Awards 2014.

Hobbies include Boxing, skiing and enjoying music of all varieties.