Christopher Watson appointed as a Recorder 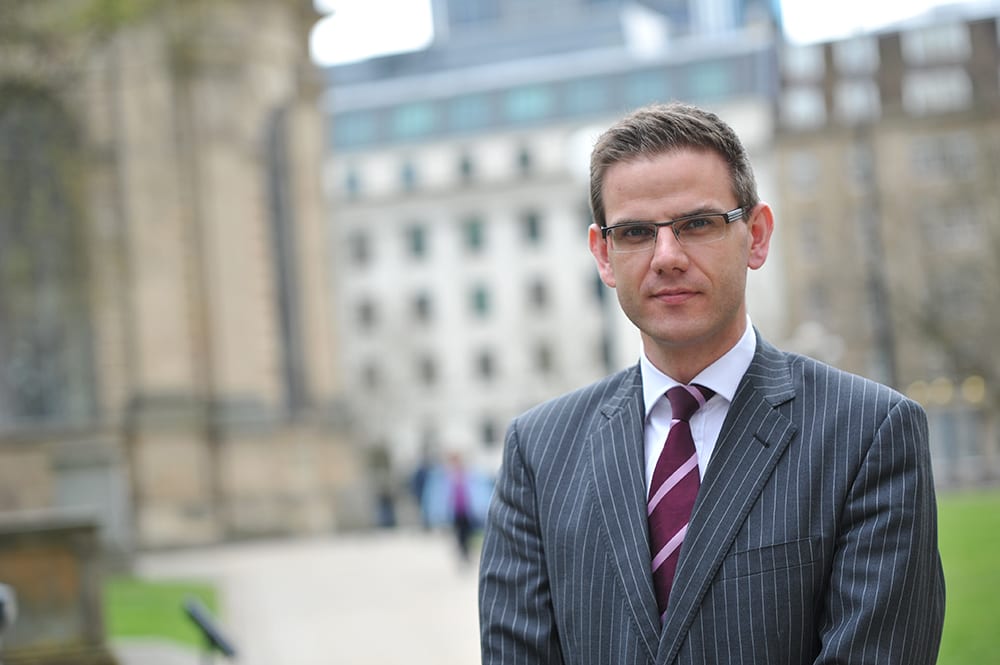 St Philips Chambers are delighted to announce that Christopher Watson has been appointed to sit as a Recorder.

Chris was called to the Bar in 2003 and undertook a pupillage under Alistair MacDonald QC (now Mr Justice MacDonald) and has practiced in Family Law at St Philips Chambers throughout his career.

St Philips would like to congratulate Chris on his well-deserved appointment and wish him every success when participating in his new function.