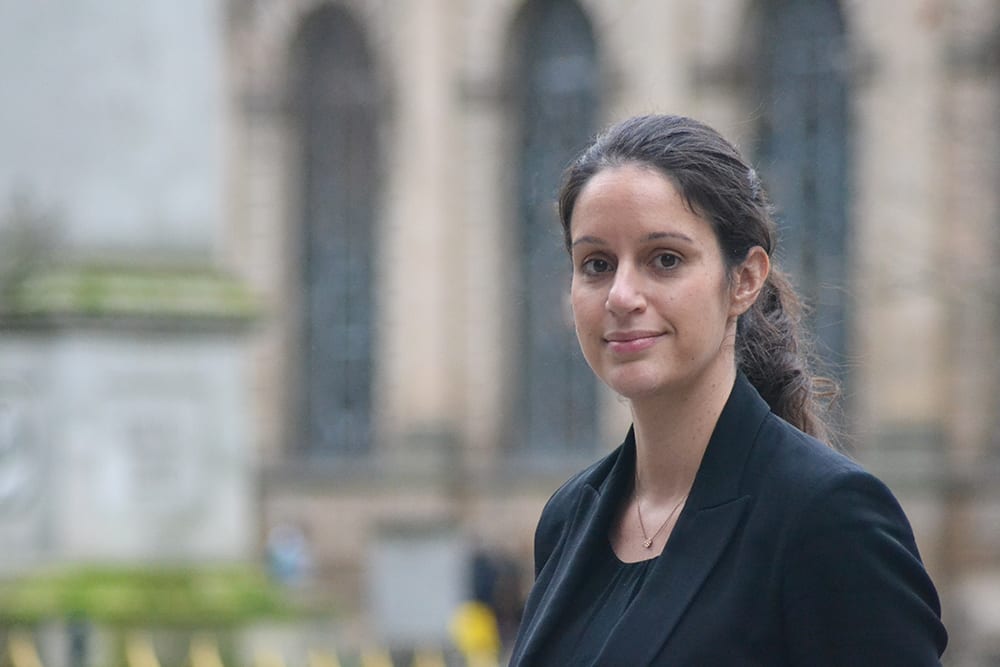 Broughton supplied Louella, his girlfriend with a controlled Class A drug, namely 2C-P and “bumped” it up either by increasing the dose or mixing it with ecstasy or ketamine.

The pair entered nearby woodland at 16.30 where she experienced a bad trip. She was pronounced dead at 01.10 hours. In the hours proceeding her death Broughton had videoed her (by consent) and took live photographs of her trip. This gave the court some insight into her decline. It is likely that she was already deceased in a photograph taken at 23.25. There were also phone records and witness evidence about Broughton’s contact with members of Louella’s family during that time. Broughton had made some effort to get help to them prior to 21.00.

This was a case where the expert evidence was all the Jury had to assist them in considering causation. The expert that gave evidence on the specific point said by 20.18 Louella was “seriously unwell and in need of urgent medical care”, she would have stood a 90% chance of survival with medical intervention at 21.10 on the balance of probabilities. There was no expert evidence on when Louella’s condition became such that he had a duty to act. The prosecution had to make the jury sure that at the time when Louella’s condition was such that there was a serious and obvious risk of death the appellant was grossly negligent in failing to obtain medical assistance and that assistance would have saved her life. The court found that it was not enough that she was having a bad trip or that medical help was needed, “in cases of this sort…there needs to be a clear focus on when the condition of the deceased reached the threshold of serious and obvious risk of death, what the accused should have done then and the prospects of survival at that point”. That clear picture had been missing.

It should also be noted that the Court commented that Misra [2004] EWCA Crim 2375 is not authority for the proposition that causation is always a matter for the jury: “no issue should be left to a jury unless there is sufficient evidence upon which it can be satisfied so it is sure”.