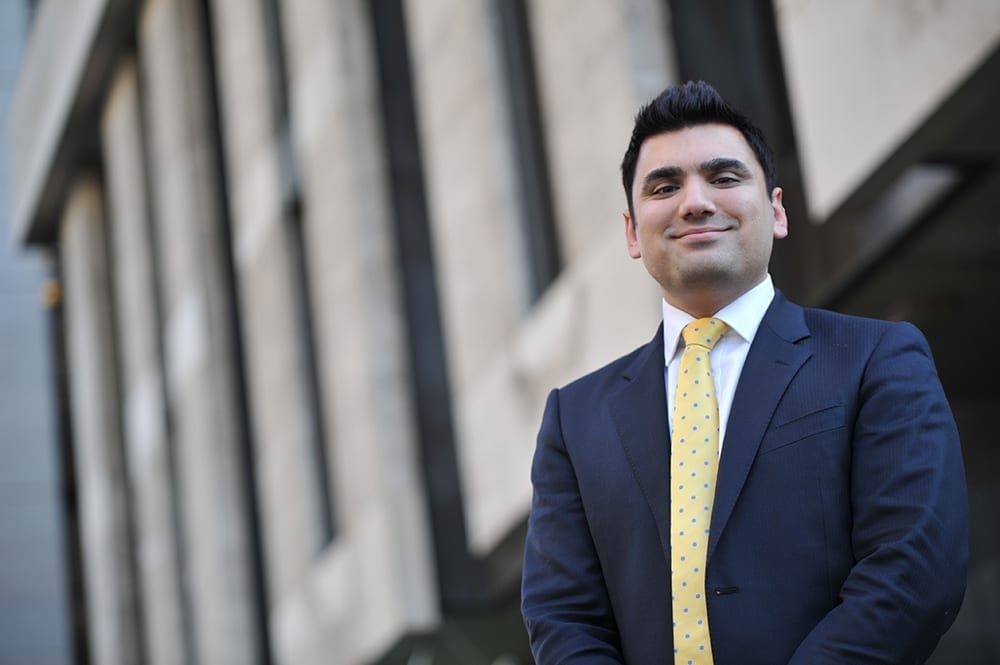 The Company was incorporated to invest trust monies belonging to B and was directed by the Applicant and Respondent, who, along with B, held a share each. In 2018, the directors’ relationship broke down and the board was deadlocked.

On 17 November 2018, the Respondent met with B and obtained her signature on a written resolution appointing her as a director, with both agreeing that the purpose of the new appointment was to enable the Company to enter administration.

On 19 November 2018, the Respondent emailed the Applicant at 10.24 “requesting” that Company “circulates… a written resolution to appoint” B as Director and giving notice “of a director’s meeting to be held at noon today… by conference call.”

The email failed to attach any resolution and gave 90 minutes’ notice of a directors’ meeting. The Applicant refused to attend on ground of insufficient notice, but the Respondent signed the resolution the same day and, with B, resolved to appoint administrators. Subsequent to its passage, the text of the resolution was posted to the Applicant.

The Application and hearing

Counsel for Respondent and the joint administrators argued that the appointment of the director was in accordance with the Model Articles and the Companies Act. Further, the Act did not require circulation of the resolution to all members at the same time or before it was passed. Alternatively, even if B was appointed invalidly, her decision (and/or the inquorate decision of the Respondent) to appoint administrators was valid under s. 161, Companies Act 2006, which states:

“The acts of a person acting as a director are valid notwithstanding that it is afterwards discovered—(a) that there was a defect in his appointment… (d) that he was not entitled to vote on the matter in question.”

Iqbal disputed that this provision applied to the appointment of administrators at all.

After further submissions, he gave a second judgment invalidating the appointment of administrators. He held that under model articles 8(4) and 11(1), there was no quorum to transact any business, let alone appoint administrators.

Considering that Aidniantz v Sherlock Holmes International Society Limited [2016] EWHC 1392 (Ch) and commentary in Palmer’s Company Law both suggested that section 161 intended to protect third parties dealing with the Company, this section could not provide a route to ignoring the requirement for a quorate meeting for out of court appointments, per Minmar v Khalastchi [2011] EWHC 1159 (Ch).

The Applicant obtained declaratory relief and a costs order; with the Administrators seeking an indemnity and costs from the Respondent.

This unreported decision is interesting for two reasons. Firstly, it deals with one of the many attempts made by deadlocked boards to appoint directors, this time through a members’ resolution. It shows that great care should be taken in ensuring that the Companies Act is complied with, and that reliance on “advice” alone will not justify non-compliance. Secondly, it shows that section 161 will not easily be applied to cure invalid appointments to overcome the requirement in Minmar, and nor will administrators be treated as third parties for the purposes of s. 161 as, after all, administrators are agents of the Company not third parties.