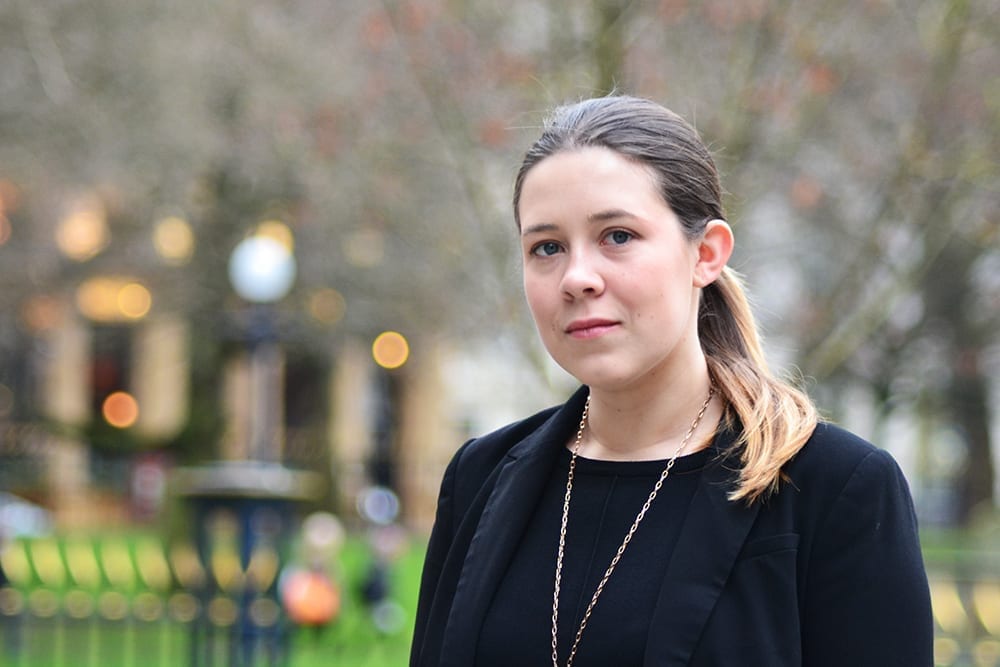 Lorna Badham acted for the family at the inquest into the death of Luke Thomas Harris, a beloved son and brother and a keen fisherman who died last year at the age of 22.

Mr Siddique, the Black Country Coroner, concluded that Luke died of natural causes contributed to by neglect. Luke suffered from Burkitt’s Lymphoma but the diagnosis was delayed when an ultrasound scan that would have led to an urgent referral to the renal team was not uploaded to the internal IT system at Russell Hall Hospital. A scan that showed the Lymphoma was then misreported as demonstrating reactive gastroenteritis.

Luke’s family also raised concerns about Luke’s nutrition. His low weight and malnourished state was noticed by staff when he was transferred from Russell Hall Hospital to the Queen Elizabeth Hospital, and resulted in a safeguarding alert being raised.

The inquest took place over 2 days and heard evidence from Luke’s mother, Tracey Harris, as well as treating physicians from Russell Hall Hospital and the Queen Elizabeth Hospital, Birmingham.