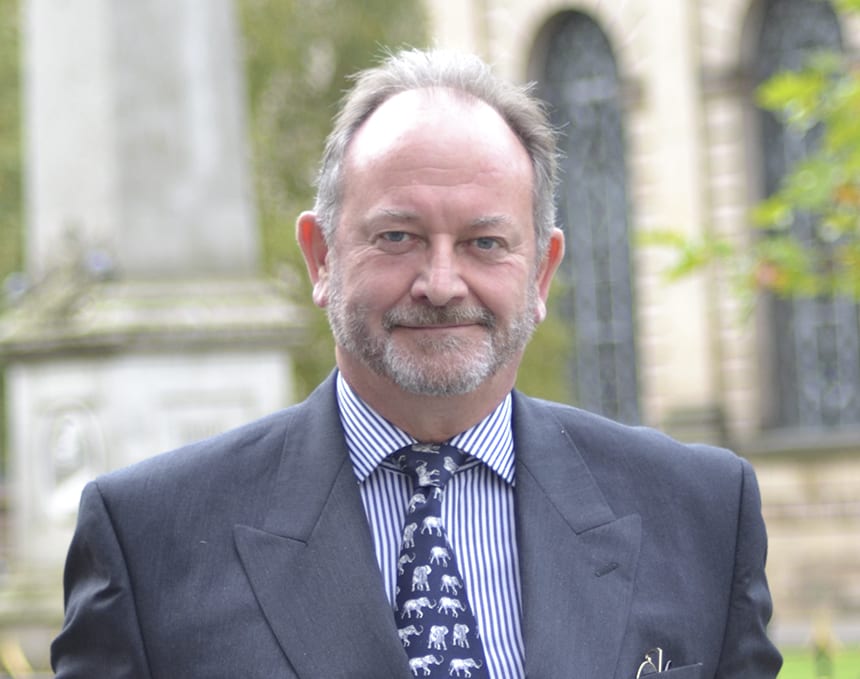 Tim joined the Bar in 1974 and thereafter practiced as a Junior in Birmingham until taking Silk in 1993. Tim has appeared in many complex and serious trials in the West Midlands and South East and has been at the very forefront of many of the leading cases involving Black on Black gun crime in the West Midlands. He also played a central part as Leading Counsel in the recent evolution of the law of evidence on key witness protection issues such as anonymity and special protection measures advising the police in the Midlands on overall policy.

Tim practices in all areas of criminal law but particularly murder, serious fraud, drug related offences, arson and serious sexual offences as well as those matters involving regulatory aspects. His practice is geographically country wide and is prepared to work abroad where jurisdiction allows. He accepts instructions and briefs on a private and publicly funded basis. For privately funded matters, Tim offers a transparent and commercial approach to fee negotiation through his clerks, often working to a fixed / capped fee providing certainty of costs for clients.

Tim has a successful track record on rape and other sexual offences cases. Those cases include many “date” and “marital” cases where he has an exceptional record in successfully defending such allegations. For reasons of preserving client confidentiality and to protect the innocent defendants’ identity we do not feel it to be appropriate to list these cases by name in a document such as this but will supply all relevant details to future clients on request on suitable conditions as to the preservation of this aspect of the privacy of past acquitted clients in such cases.

Through the cases that Tim has conducted over his many years of practice of which 25 have been as a leading Silk he has built up an extensive specialist knowledge in mobile phone technology and cell site analysis; DNA techniques and analysis; medical issues related to the homicide of young children and also has particularly extensive expertise in all matters of pathology and in cases where there are issues surrounding and arising from mental health disorders.

Tim is authorised to undertake Public Access work in his practice areas. Each case has to be assessed to ensure that it meets the criteria of the scheme and that it is in the best interest of the client to proceed on that basis.

Timothy, together with the late Mr Justice Wakerley and the late Mr Justice James Hunt when they were the Leaders of the Midland Circuit, was centrally instrumental in the introduction of Advocacy Training courses for the Bar on the Midland and Oxford Circuit between 1991 and 1998. He organised and taught on them up until 1998. The training he has helped develop in the UK is based upon the techniques of the distinguished Australian Professor George Hempel. Timothy was one of those originally trained by Professor Hempel himself when this form of training began in the early 1990s.

Since 1998 he has continued to train advocates and advocacy trainers on a regular basis on behalf of the Inner Temple as a senior member of the Inns Advocacy Training Committee and has delivered Advocacy Training to both the Judiciary and Advocates in Singapore and at the International Criminal Court at The Hague.

Given his extensive experience of dealing with matters of considerable gravity and complexity, frequently involving highly technical expert evidence, Tim is well placed to deal with proceedings brought in relation to regulatory offences. Recent examples include: