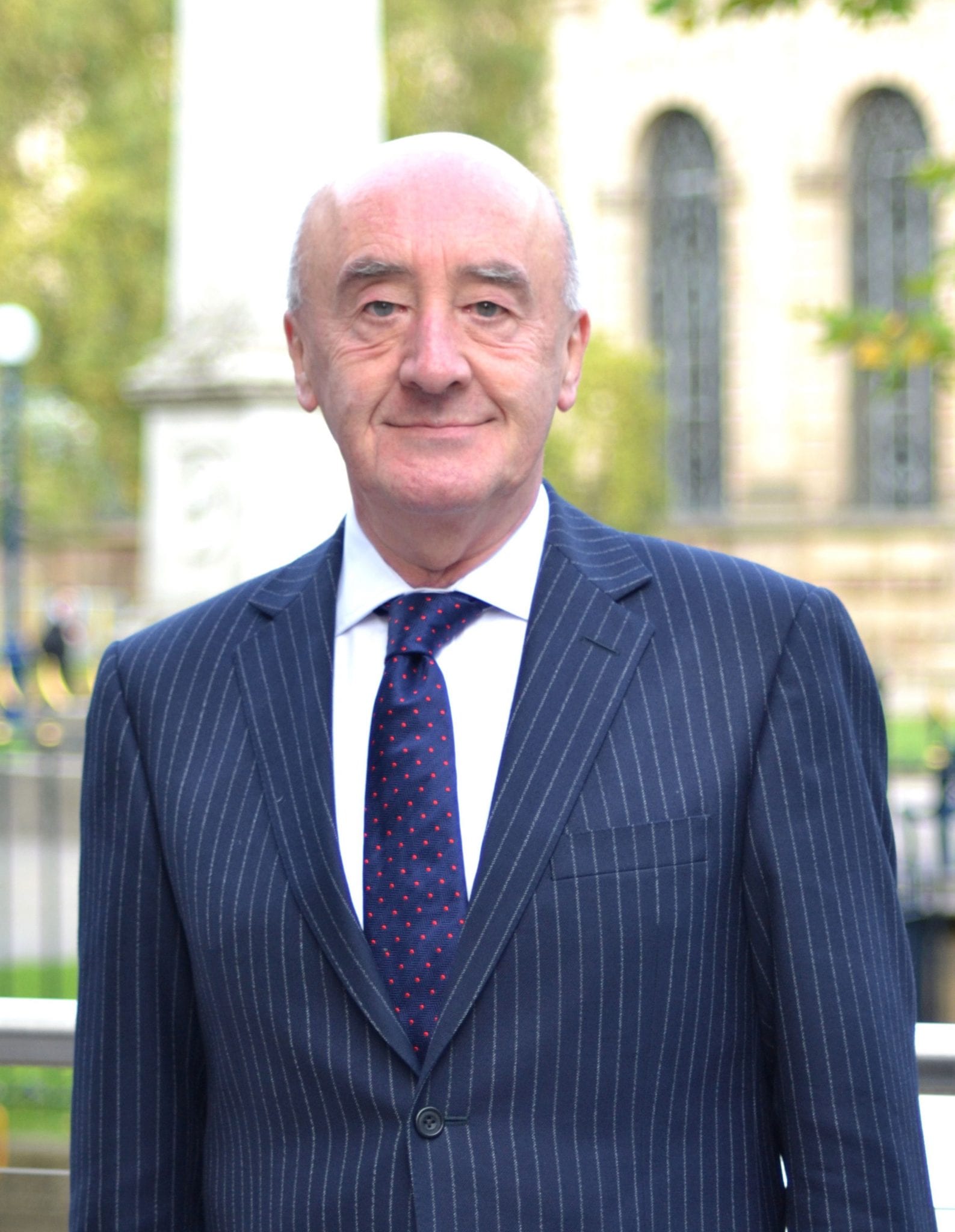 Prosecution of professional criminals hired to blackmail a victim into paying large sum of money, who used ‘hand grenades’ to bomb the victim’s home.

Deals with difficult and novel points of law. E.g.:

A leader and a team player

Able to address salient points in a clear and concise way in order to help others understand and consider the issues. E.g.: