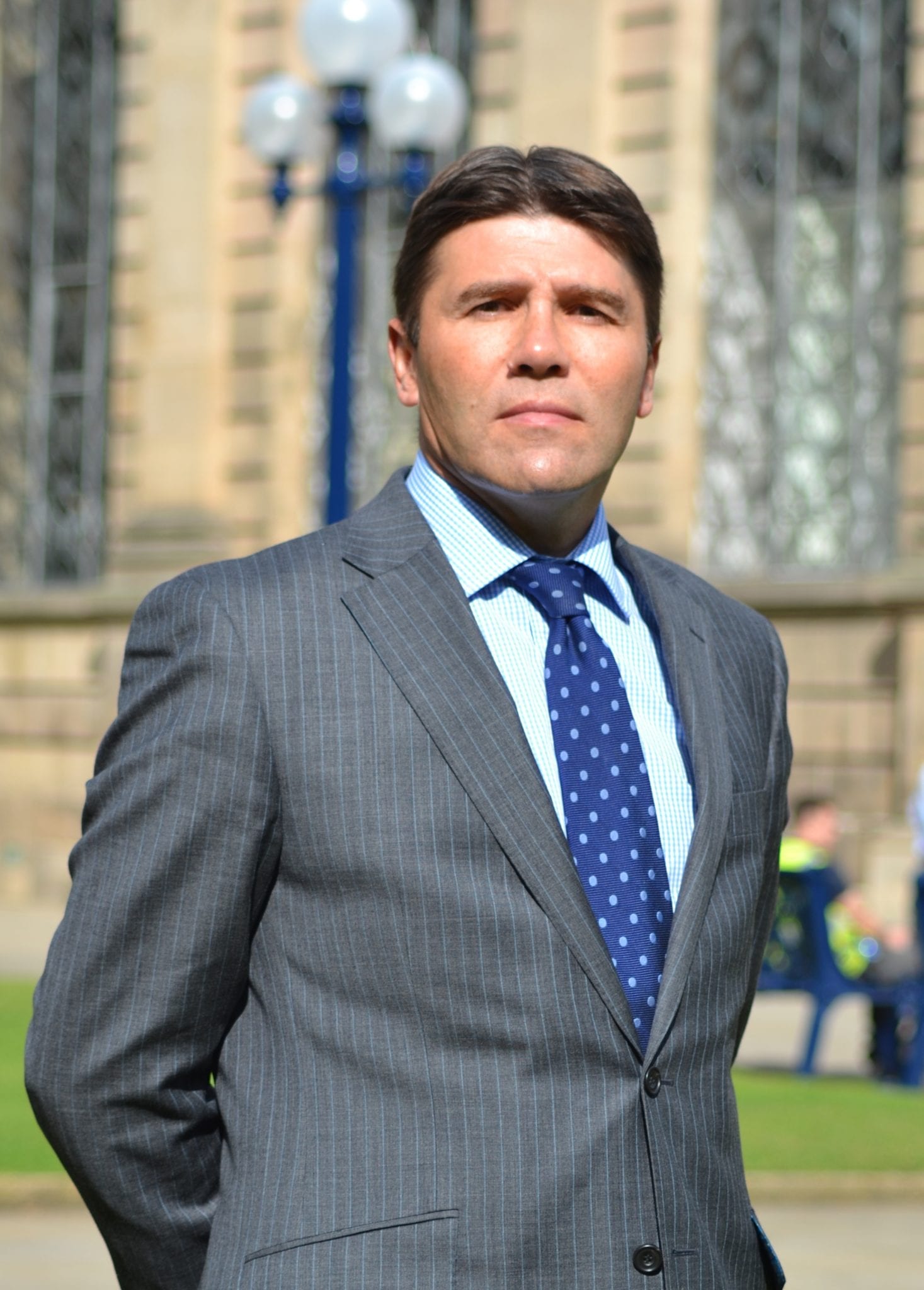 A criminal law specialist since 1996, Simon undertook pupillage at Hollis Whiteman Chambers before moving to Birmingham in 1998. A former Royal Marine Officer, Simon has experience of acting for the defence at Courts Martial, but the vast majority of his time is spent prosecuting and defending serious allegations in the Crown Court.