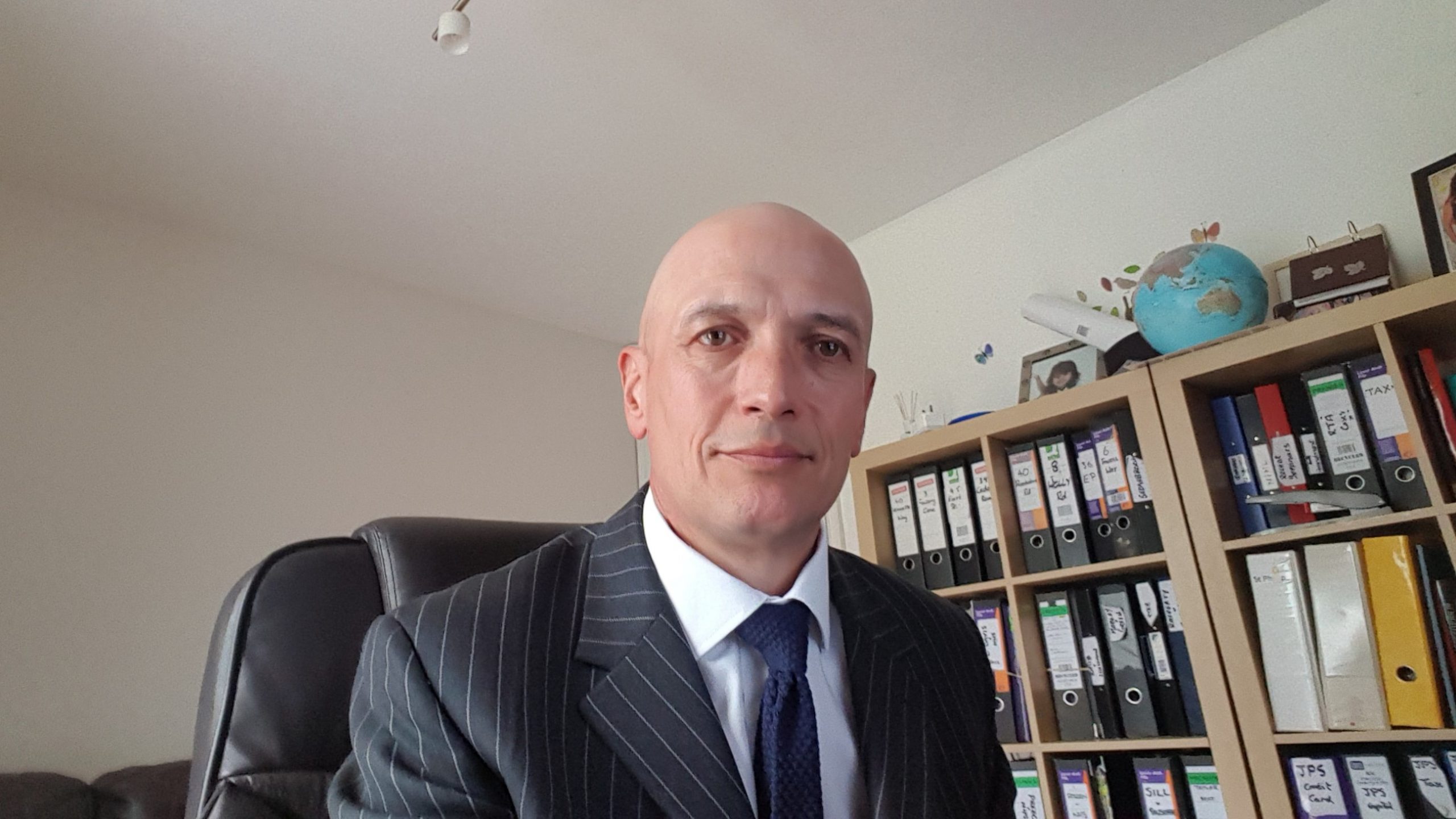 With over 35 years’ experience at the bar, Petar is one of the most senior and trusted barristers in the market. He maintains a complementary triple specialism in clinical negligence, personal injury and employment. As you would expect from his vast experience, which includes a plethora of reported cases and senior appellate cases, the vast majority of Petar’s cases are either multi-track cases of the most significant importance and challenging complexity in respect of clinical negligence and personal injury work, or cases that concern and involve high value, high stakes litigation in the Employment Tribunal, EAT or in the appellate courts.

A unique feature of Petar’s practice is the way in which each of his three main areas of practice not only complement each other, but also add to the overall quality of his advice, his commercial and legislative awareness and his tactical acumen in both advocacy and case strategy. As an example, Petar regularly brings his vast, frankly impressive, medico-legal knowledge to bear not only in serious clinical negligence and personal injury cases, but also in appropriate employment cases, such as complex disability discrimination and career long loss claims.

Petar is called upon by a trusted pool of major national and leading regional firms for his expertise and for the straightforward way in which he advises. His clients, lay and professional alike, particularly value the way in which he can ‘tell it straight’, though with tact and empathy.

Instructed in a wide range of reported cases and appeals, Petar has been considered a ‘go to’ clinical negligence barrister for many years. He has a strong track record acting for Claimants, though also maintains a regular defendant practice. As an example of his quality, there have been several occasions where defendant insurers, local authorities and NHS Trusts have sought Petar out based on both the quality and expertise of his advocacy, as well as the results as he has obtained against them, for their own work. Petar finds that by acting for Claimants and Defendants alike, he understands how the opposing party will act and the tactical steps they will be contemplating in almost any situation. Petar’s professional clients particularly value the tactical and commercial advantage he therefore brings in cases upon which he is instructed.

Petar is comfortable across the full range of clinical negligence work, and brings a vast base of medico-legal knowledge to bear for his clients in each case. His practice covers, as an illustrative example, negligence caused by:

The perfect complement to his Clinical Negligence practice, Petar’s personal injury practice is also a predominantly claimant-leaning in nature and he operates at the most senior end of the market. Petar regularly appears in multi-track and complex cases in the following focus areas:

A snapshot of the many serious cases Petar has dealt with recently includes:

Whilst a leading junior in clinical negligence and personal injury work, Petar is also a heavyweight in the employment arena. He maintains a full spectrum advocacy and advisory practice, with particular specialisms in complex discrimination, whistleblowing and dismissal cases. Unlike his other areas of practice, Petar has an evenly balanced Claimant and Respondent practice. He regularly represents major employers, public bodies and private individuals in difficult, high profile multi-day cases. Over his distinguished career, Petar also has handled cases involving collective redundancies, TUPE and the Equal Pay Act.

Petar finds that his extensive medical and clinical knowledge is particularly valuable in cases involving disability discrimination and health issues at work. A snapshot of the many reported cases he has been involved in includes:

Petar’s regular clients comment on the straightforward, robust and clear way in which he guides clients, sometimes including bereaved families and clients with life-changing injuries, through the legal process. A mature, vastly experienced advocate and adviser, Petar is renowned for his ability to test the deepest intricacies of complex medico-legal and clinical evidence with even the most senior of experts.

It is perhaps no surprise that many of Petar’s clients have trusted him with their most complex work for decades, though he is also licensed to undertake direct access work. Petar’s vast knowledge in each of his three main areas of practice means that he has come across almost every outcome and issue. He takes a forensic approach to his preparation and is truly ‘across his brief’ on each occasion. Professional clients particularly value his responsive nature.

"Excellent attention to detail, brilliant knowledge and very understanding and personable with clients. " Legal 500 2022
Call us0121 246 7000