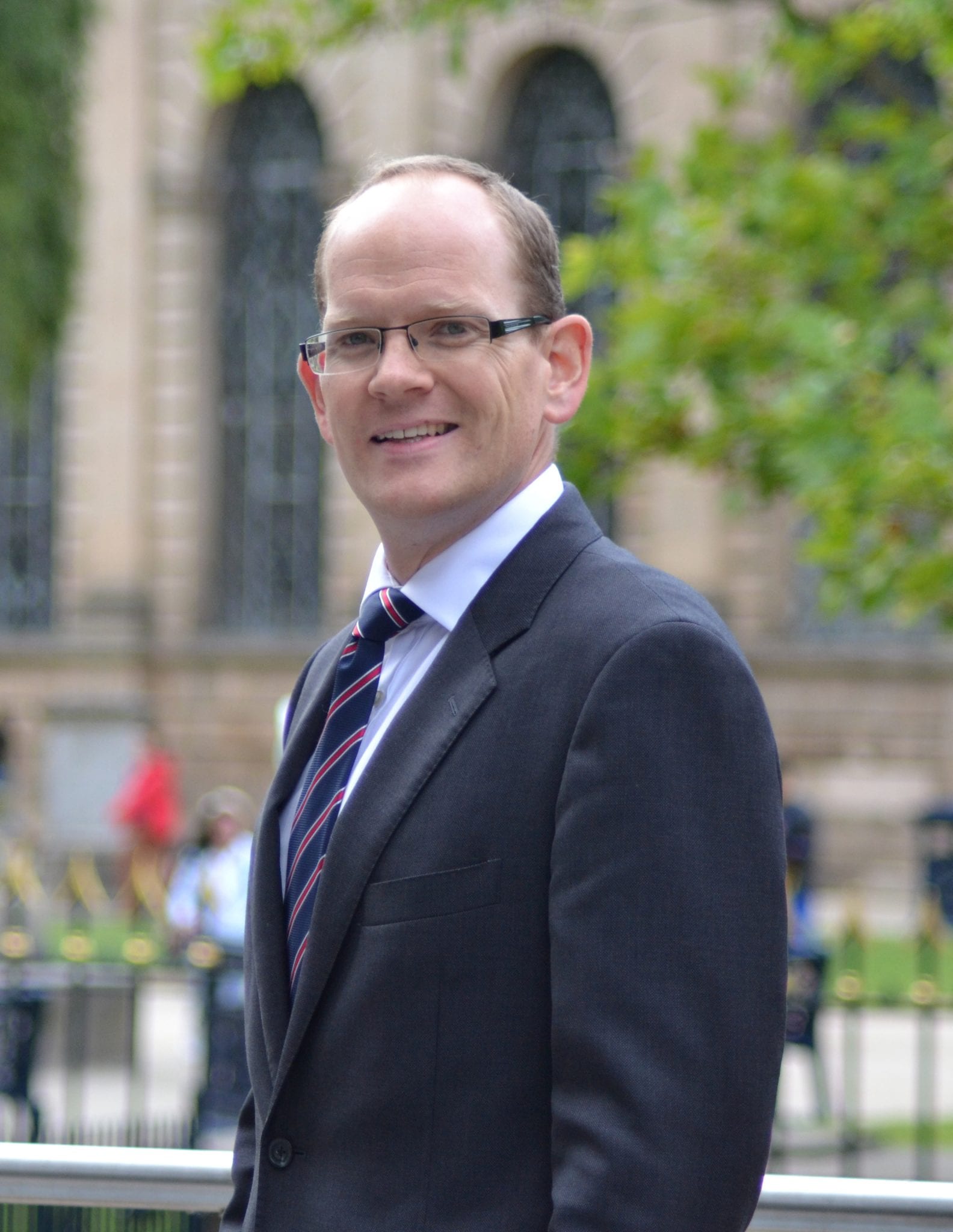 Patrick is a specialist in Employment and Discrimination Law, with particular experience in the public sector. He is praised for his thorough and effective cross-examination, as well as his clear, down-to-earth advice.

He is regularly instructed in the employment tribunals and EAT, as well as representing clients at professional regulatory and disciplinary hearings. He accepts instructions on a public access basis where appropriate.

Patrick is also an experienced personal injury practitioner. He primarily represents defendant insurers, and has a particular interest in RTA fraud.

“An excellent and well-prepared advocate.”
– Legal 500

Patrick is a specialist in Employment and Discrimination Law, with particular experience in cases concerning the public sector. He is praised for his thorough and effective cross-examination, especially of vulnerable witnesses in complex disability discrimination claims. He provides clear, down-to-earth advice.

Patrick represents a wide variety of clients including large employers, local authorities, national financial institutions, national public bodies and the NHS. He regularly appears in the employment tribunals and EAT, as well as representing clients at professional regulatory and disciplinary hearings.

Patrick is routinely instructed in complex discrimination cases, and provides advice and representation at all stages of litigation. He was Counsel in the high profile “ethical vegan” case of Jordie Casamitjana v League Against Cruel Sports in 2020.

Patrick is appointed to the Attorney General’s Midlands Panel of Counsel, and sits on the Employment Law Committee of Birmingham Law Society.

Patrick represents claimants and defendants in cases concerning road traffic accidents, employers and occupiers. He is instructed throughout the Court process, from interim applications to trial, and provides pragmatic advice and tactical guidance at all times. He also has a busy paperwork practice, drafting pleadings and advising on liability, causation and quantum, including fatal accidents.

Patrick has developed a specialism in insurance fraud, particularly in relation to fabricated and exaggerated claims. He has extensive experience in motor fraud cases, including LVI, phantom passengers, overstated injuries, exaggerated hire claims and induced accidents.

Patrick has a keen eye for detail, which he puts to excellent effect in cross-examination. He is regularly asked to proof defendant witnesses before trial and advise on credibility, as well as advising on prospects and tactics from receipt of the claim through to the final hearing.