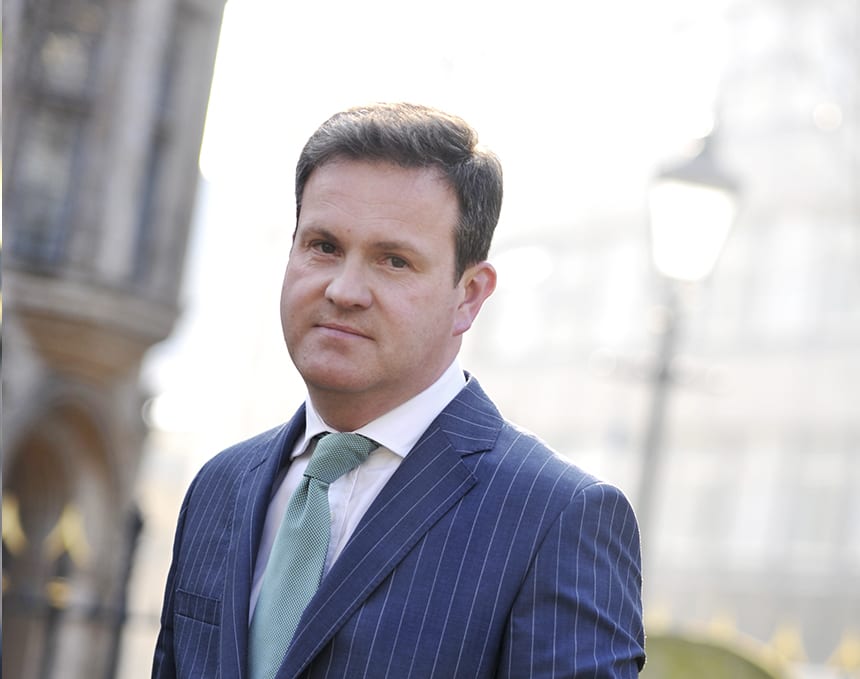 He represents local authorities, parents and children in public law cases involving the most serious types of non-accidental injury and is regularly instructed to deal with cases that include:

Nick is known for his ability to get on with lay clients and to get to the core of any dispute and known to be uncompromising in his approach for any client, ensuring they receive the best and most robust representation.

He lectures on public law matters to lawyers, social workers and other professionals.