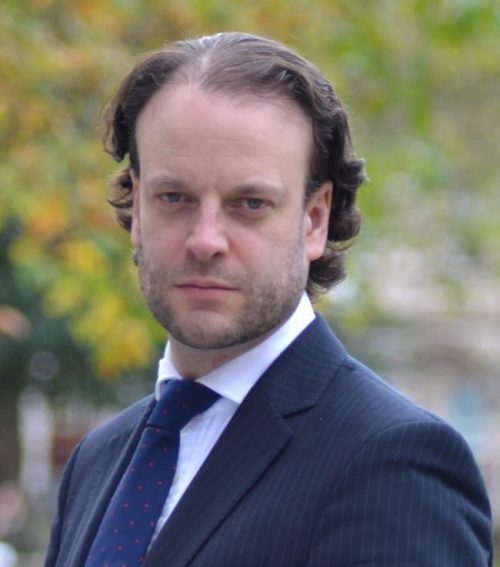 Nick, originally from the West Country, has been at St Philips throughout his time at the Bar.  In 2006, he completed a broad-based pupillage here and, as a new tenant, practised across a range of fields.  He now practises in the area of care proceedings and also has an interest in cases involving forced marriage and FGM.

Nick has joined with other members of Chambers in providing seminars and lectures to solicitors and social workers throughout the region. He has published a number of articles in the area of children law (those on the retention of children after contact having been short-listed for the inaugural Family Law Awards and having been taught at university level). He has also acted as a pupil supervisor and is a member of the pupillage committee.

Nick is very committed to what he does and aims to provide a highly professional service in a manner, he hopes, that is both approachable and sympathetic.

Nick represents local authorities, parents and children across the Midlands.  He has experience of cases involving: inflicted injuries, sexual abuse (including inter-sibling), the placement of children in foreign jurisdictions, allegations of the murder of one parent by another and radicalization.  He also has experience of representing the police (and other parties) on applications relating to PII and cases involving forced marriage and FGM.

Re B (Care Proceedings: Finding of Fact Hearing: Skull Fractures) [2017] EWFC B30

The Retention of Children after Contact Part 2: Ex Parte and On Notice Hearings [2011] Fam Law 623

The Retention of Children after Contact Part 3: The Role of Cafcass and Other Considerations [2011] Fam Law 708

"Nick is very thorough, well prepared and a highly effective advocate. His drafting is also exceptional. Highly respected by all of the Judges on the Midlands circuit, as well as in the High Court." Legal 500
“Fantastically analytical and a creative problem solver.” Legal 500
“He has great client empathy and fights their corner in court.” Legal 500
“His advice is clear, sound, and extremely thorough.” Legal 500
Call us0121 246 7000