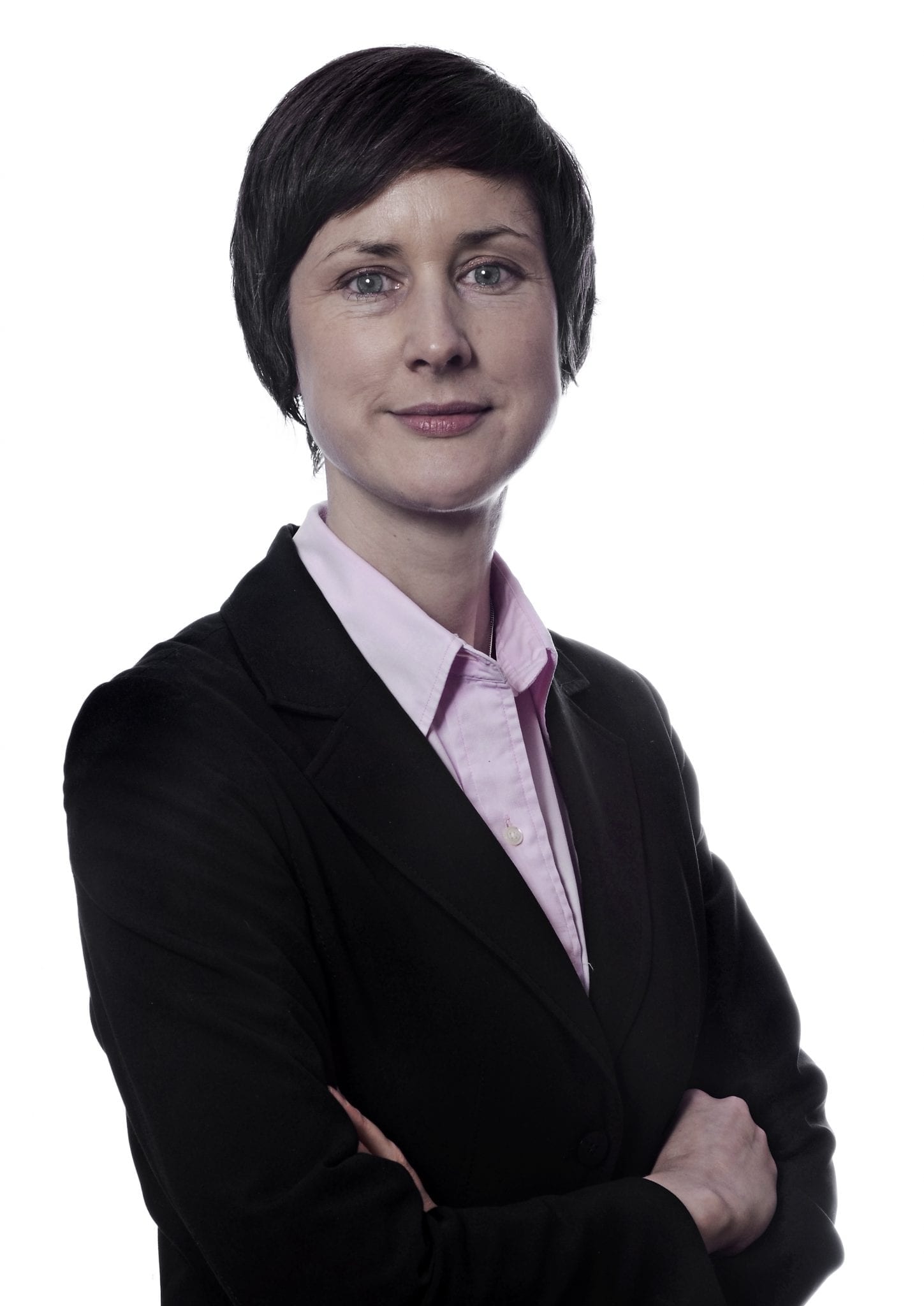 Naomi has a broad chancery and public law practice with a particular emphasis on property, private client and judicial review. Her practice encompasses the law relating to property and trusts in many guises, from issues arising between neighbours over boundaries and rights of way to disputes between landlords and tenants over business tenancy renewals and the right to forfeit; from the distribution of property in the administration of estates and the settlement of property in the Court of Protection to advising individuals and local authorities in appeals against refusals of planning permission or the issuance of enforcement notices. As an appointee of the Government Legal Department’s panel of regional counsel since 2007 (re-appointed 2010 and 2015), Naomi has variously advised the Secretaries of State for Justice, Transport, and Communities and Local Government on issues arising from the management of ministerial property, and represented them at planning enquiries in respect of the green belt, conservation areas and sites of archaeological interest, and at appeals to the High Court. The latter often involve elements of Judicial Review, in which Naomi has a wealth of experience through her representation of the Secretary of State for the Home Department at both oral permission and substantive hearings. Naomi has recently been appointed an Examiner of the Court and Deputy District Judge. She is an accredited mediator in civil and commercial mediations and is particularly suited to mediating property and wills and trust disputes. She is also accredited to accept instructions under the Bar public access scheme. Naomi speaks good French, Spanish and Italian.

Naomi accepts instructions in the full range of contentious probate and trust matters, including the construction and validity of wills, duties of executors, the appointment and removal of trustees, claims under the Inheritance (Provision for Family and Dependants) Act 1975, actions for breach of trust in the administration of estates, claims for rectification of wills; and claims based on common intention trusts, proprietary estoppel and the Trust of Land and Appointment of Trustees Act 1996. Naomi also has a substantial Court of Protection practice focusing on Property and Affairs including applications for the appointment of deputies and for statutory wills. She frequently represents clients at both mediations and the increasingly popular court-based FDRs. She frequently delivers seminars within Chambers and in-house to solicitors on topics related to wills trusts and probate.

Naomi’s broad real estate practice covers all types of real property and landlord and tenant disputes and also incorporates significant expertise in town and country planning and business rating. She regularly advises and represents in respect of matters concerning boundaries and easements, restrictive covenants, mortgages, land registration, rectification, co-ownership disputes, trespass, nuisance and party wall matters. She has recently delivered a talk to the Property Law Association on the evidential burden in establishing easements by prescription. In respect of Landlord and Tenant, she is familiar with both commercial and residential matters and is regularly instructed in respect of lease renewals, breach of covenant, service charges, relief from forfeiture and dilapidation claims. She advises in respect of long residential leases and enfranchisement and has appeared in the Leasehold Valuation Tribunal. As an appointee of the Government Legal Department’s panel of regional counsel since 2007 (re-appointed 2010 and 2015), Naomi has variously advised the Secretaries of State for Justice, Transport, and Communities and Local Government on issues arising from the management of ministerial property, and represented them at planning enquiries in respect of the green belt, conservation areas and sites of archaeological interest, and at appeals to the High Court. She has advised and represented the landlord in respect of the liability of a large national charity to pay business rates at a hospital outlet.

The Queen (On the application of Sensar Limited and Azdar Limited) v The Chief Land Registrar [2018] EWHC 888 (Admin): challenge to refusal to register a restriction pursuant to a joint venture agreement.

San Investments Ltd v Secretary of State for Communities and Local Government [2016] EWHC 2830 (Admin): challenge to the refusal of permission to convert commercial units in the Jewellery Quarter, a Conservation Area, to residential use.