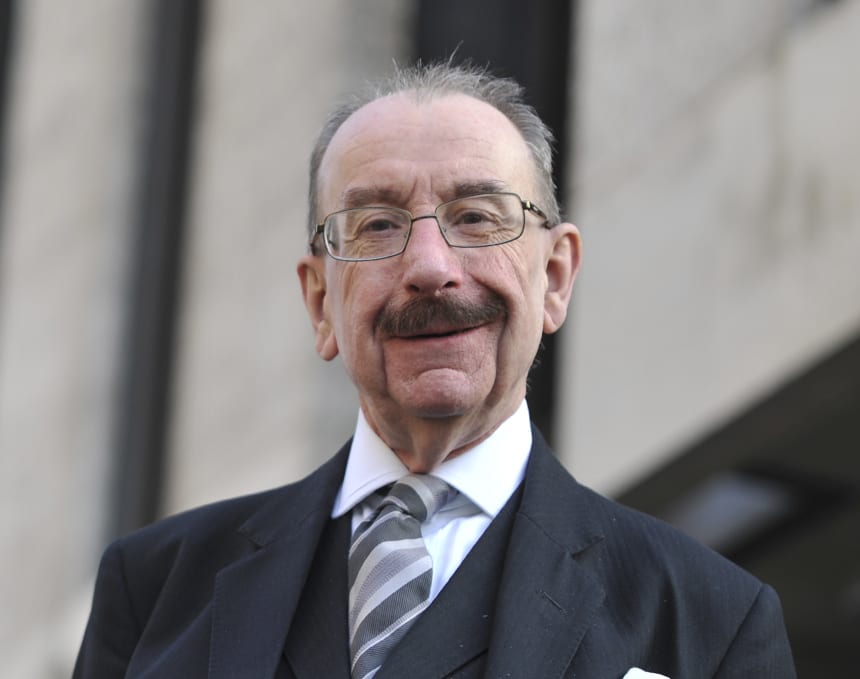 Malcolm Morse started with a general practice covering areas of crime, civil, family and licensing law. Over time he has specialised exclusively in a criminal practice which later became concentrated on fraud, financial crime and financial orders and sexual offences.

His practice is split between prosecution and defence work, and he has particular expertise in matters of serious crime and violence, fraud and confiscation proceedings.

Malcolm Morse has been a Recorder since 1999 with authorisations in crime, civil and public and private family law.

Malcolm started his career as a general common law/family practitioner. Over time he has specialised exclusively in criminal law with an emphasis on serious organised crime. His practice is split evenly between prosecution and defence work and he has particular expertise in matters of serious crime and violence, fraud and confiscation proceedings. As a Recorder, he is authorised to hear criminal, County Court and private family cases.

DPP v P, in the House of Lords, where the old rules about admissibility of evidence were reviewed and replaced by a rule which anticipated the Criminal Justice Act 2003 in respect of bad character.

R v Hinks, in the House of Lords, where the question of the possibility of dishonest appropriation in voluntary transfers of property was considered.

The Queen v Georgina Vilella, in the Crown Court, he has prosecuted in a trial for murder at Wolverhampton where the deceased was killed by burning and one of the questions was the statutory defence of loss of control.