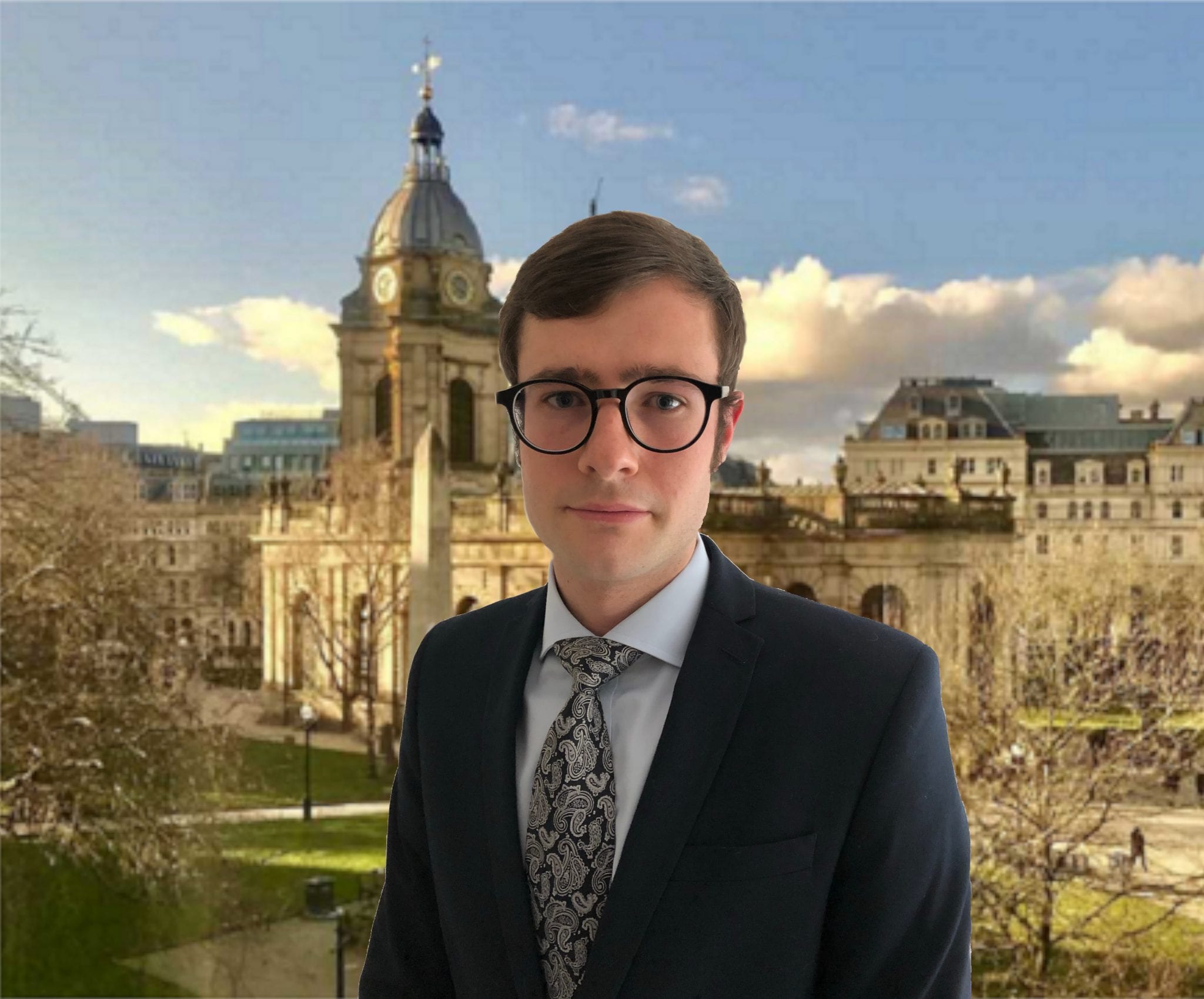 Luke began pupillage in Family law in October 2019 under the supervision of Julie Sparrow, Jonathan Nosworthy and Robin Lewis.

Before commencing pupillage Luke worked for 3 years as a court advocate for the Home Office, representing the Secretary of State in the Immigration & Asylum Tribunal.  Luke was the acting advocate in multiple high-profile and complex cases – in 2019, he successfully represented the Secretary of State in the deportation and extradition of a convicted murderer who was on Interpol’s ‘most wanted list’. Luke appeared on his own against Manjit Gill QC who had senior-junior counsel. Luke has also assisted in the preparation of appeals up to and including the Court of Appeal.

During his BPTC studies (University of Law legal clinic) Luke acted pro bono for a number of private children clients, including victims of domestic violence and estranged parents seeking contact with their children. Luke has experience in advising clients in conference/writing, as well drafting court applications and witness statements.

While completing his undergraduate degree Luke acted as a tribunal advocate (pro bono) for Citizen’s Advice in over 50 appeal proceedings in the Social Security Tribunal. Luke has significant experience in representing some of the most vulnerable sections of society.

Luke is accepting instructions in all areas of public law, financial remedy and private children work (including Domestic Violence Injunctions and Occupation Orders). During pupillage he has experienced a range of proceedings, from lengthy fact-finding hearings in public law to multi-day final hearings in financial remedies.

Outside of work Luke is a keen golfer and (unfortunate) ardent support of his local football team, Coventry City FC.

FI v AI & Others (March 2021) – represented the wife in a 4-day section 37 set aside trial before a Circuit Judge with 2 additional intervenors. The dispute concerned multiple rental properties not in the husband’s name. Successfully argued the husband was the beneficial owner of the rental properties and managed a hugely profitable property portfolio business that had not been disclosed. Awarded a costs order covering 100% of the client’s costs.

O v A (June 2021) – represented the wife in financial remedy proceedings where the husband was an extremely wealthy businessman and majority shareholder of an oil company with net assets of $7.5 billion USD.

C v C (January 2021) – instructed to represent the applicant in a 2-day final hearing where the respondent refused to disclose significant assets. Successfully argued the majority of the assets were matrimonial and awarded a costs order covering 95% of the client’s incurred costs.

W v J (September 2021) – represented the applicant wife at FDR against very wealthy husband who was a practising doctor with complex business interests. The husband was a partner in four separate GP practices with total assets in excess of £5 million.

SCC v W (July 2020) – instructed as 2nd junior counsel (led by Queen’s Counsel and senior junior) by the local authority in a 15-day finding of fact hearing with allegation of NAI. The new-born baby had extensive bleeding to the brain and 7 medical experts gave evidence to the Court.

SCC v B & D (April 2021) – acted for the father in a 3-day contested interim removal hearing in the High Court. Very complex case including death of a young sibling caused by one of the parents.