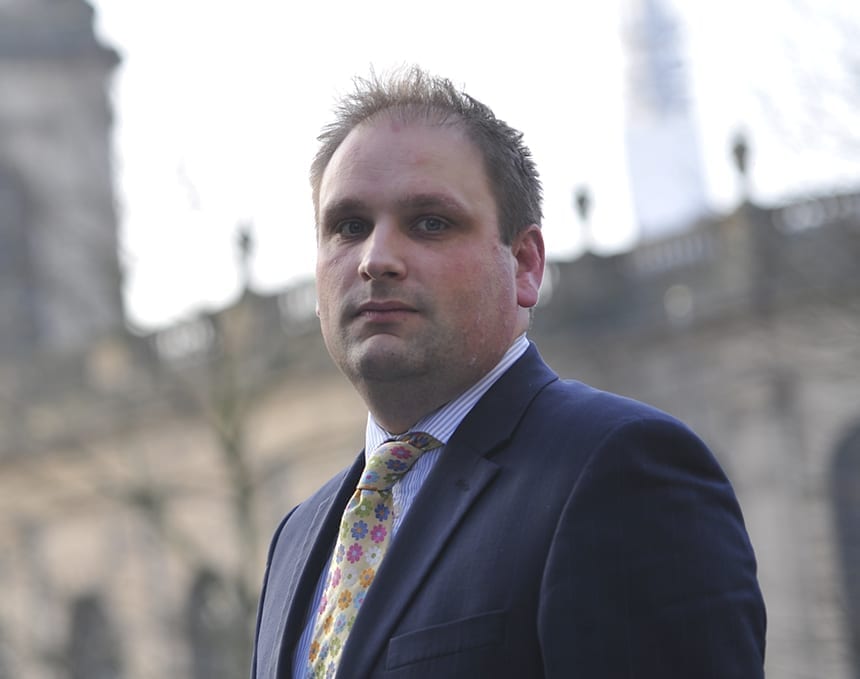 Jonathan is joint head of the St Philips Family Finance Team. Jonathan Nosworthy is ranked in Band One in Chambers and Partners and Legal 500 as a specialist financial remedy practitioner.  He provides advice and representation in cases involving all aspects of the financial consequences of marriage, civil partnership and other domestic relationship breakdown.

He has considerable expertise in dealing with very complex financial remedy claims involving large quantities of paperwork.  He is particularly adept in dealing with cases involving substantial assets, business assets, overseas assets, pensions, trusts and the intervention of third parties. Further, he has significant experience in conducting cases involving applications to preserve assets (freezing orders) and involving applications to set aside transactions.

He also has extremely detailed knowledge of the law in relation to trusts of land and Schedule One of the Children Act 1989.

He has provided seminars and lectures to other members of the legal profession on these topics.

Jonathan has considerable experience in dealing with cases involving the financial consequences of marriage, civil partnership and relationship breakdown. He undertakes the following areas of work:

Jonathan has a particular interest in dealing with financial remedy cases where third parties intervene to assert beneficial interests in property or businesses and cases involving overseas assets, particularly in India.

He also has significant expertise in dealing with applications for freezing orders and avoidance of disposition orders.

He is often instructed in cases where there are multiple experts of different disciplines and where there is a very large volume of paperwork.

He has represented individuals from an array of different backgrounds, including members of the legal profession, medics, accountants, businessmen, footballers and their spouses.

Jonathan regularly provides training to members of the legal profession on various aspects of law and procedure.

"He's extremely well regarded for financial remedy work. He's very well prepared, extremely personable with solicitors and clients, and very effective in terms of cross-examination." Chambers UK
"His knowledge of family law is outstanding, and he's a masterful and impressive advocate who is a joy to watch in action." Chambers UK
"Extremely popular with clients and a highly effective advocate." Chambers UK
"He is bright and has an extensive and detailed knowledge of the law." Chambers UK
"A formidable advocate with excellent knowledge of family law." Legal 500
"An exceptional cross-examiner, who is brilliant with clients; a silk in the making." Legal 500
"An expert cross-examiner, who provides great client skills and second-to-none preparation." Legal 500
"He is the best barrister I have ever used. His knowledge and preparation are brilliant, his cross-examination is fantastic, he is proactive and he cares." Chambers UK
"He is absolutely brilliant, well respected in the community, and has a knack of being able to simplify the detail. Clients really like him and I couldn't speak more highly of him." Chambers UK
“Approachable and pragmatic, with an outstanding ability to understand and prepare a case which is used to great effect in cross-examination.” Chambers UK
"Forms strong working relationships with instructing solicitors." Chambers UK
“He is one of the most well-prepared, knowledgeable and approachable of counsel I instruct.” Chambers UK
"Particularly adept in complex ancillary relief matters.  Sources praise him as a rising star because of his impressive advocacy skills and strong dedication to his clients." Chambers UK
Call us0121 246 7000