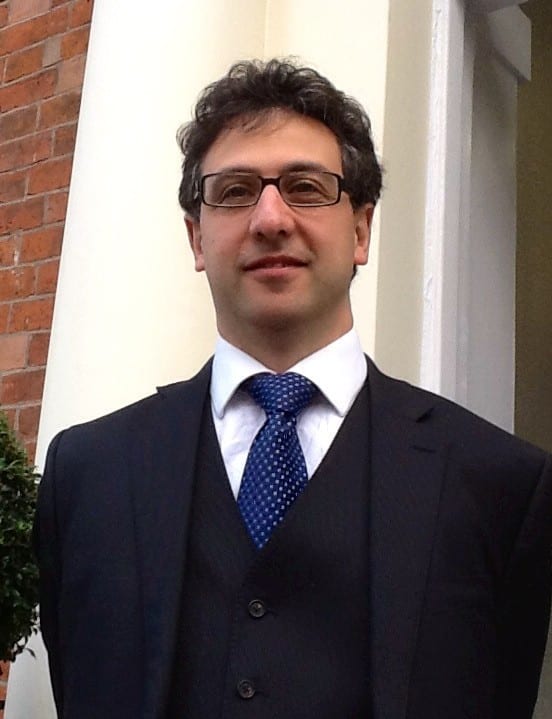 Jonathan appears regularly in the High Court and County Court on a range of commercial and property-related matters.

In 2011, he was awarded Oxford University’s prestigious Diploma in Intellectual Property Law, and can advise on all aspects of intellectual property. He has particular expertise in matters to do with online infringement, and advises as to IP in computer software. In 2013 he addressed the Patents County Court (now the Intellectual Property Enterprise Court) on the test for the admission of survey evidence in trade mark cases, as had been recently formulated by the Court of Appeal. More recently he has been involved in more trade mark and passing off cases before IPEC. He is advises and is able to put forward a robust case in negotiation and mediation to achieve very good results.

Jonathan acts for finance companies, in interlocutory hearings as well as at trial, and has appeared and advised on a wide range of contract disputes, including consumer credit cases and cases on guarantees. Jonathan regularly advises on property, including service charge provisions in commercial leases, disputes regarding rights of way, and trusts of land. He has appeared before the First Tier Tribunal of the Property Chamber, and acted in trials involving allegations of Proprietary Estoppel.

He appeared in the Court of Appeal in Whaleys (Bradford) Ltd v Bennett Cubitt [2017] EWCA Civ 2143 [2017] 6 Costs L.R. 1241, where he successfully appealed on the subject of indemnity costs.
Jonathan has often appeared in the companies court in Leeds, Manchester, Liverpool and London, and acts in corporate and personal insolvency cases including experience of setting aside statutory demands.

He is appreciated by solicitors for his thoroughness and approachability, as well as his intellect. He puts lay clients at ease in conference and in court, whilst always judging the best way to put their case.