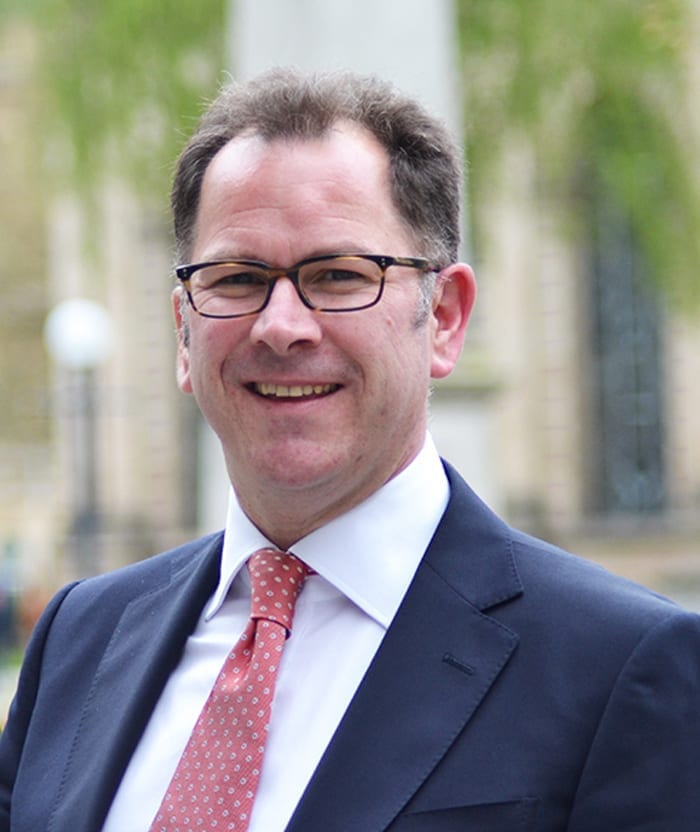 John is a leading barrister in the field of children’s law. Having graduated from Oxford University (where he was a Scholar), John was called to the Bar in 1995 by Gray’s Inn (where he was Lord Justice Holker Scholar). He has been a member of Harcourt Chambers from pupillage, after which he quickly established a busy children’s law practice across London and the South East.

John took Silk in 2012 and has continued to appear nationally in the most complex and sensitive children’s cases.

John has been public access trained by the Bar Council and is willing to accept instructions direct from members of the public in appropriate cases.

John appeared in the leading case of Malik (Re M [2015] EWHC 1433) in which the President defined the proper procedure to be followed where Orders in Wardship are sought to prevent children from travelling to warzones. The case highlights the proper scope of wardship in such cases, as well as the use of Anti-Tipping Off and Reporting Restriction Orders in the family jurisdiction. Also before the President, John appeared in the leading case of Re S and T [2015] EWHC 1753, in the field of international adoption.

Many of John’s cases attract media interest and in the last year he has worked closely with the media in a number of cases. He has applied for both Reporting Restriction Orders and Anti-Tipping Off Orders ( e.g.., Re M [2015] EWHC 1433)  He is familiar with the need to protect not only children at the centre of high profile litigation, but also the reputations of adults involved. He is comfortable advising in relation to reputation management and the tort of ‘misuse of private information’.

John’s expertise in the most complex and serious public law cases is well recognised. He is particularly well known for his skill in cross-examining and deploying highly technical expert evidence. In the past year he has appeared across the country in cases involving allegations of organized multi-generational sexual abuse, enclosed head injuries (so called ‘shaken baby’ cases), so-called factitous or induced illness, multiple fractures and the whole range of cases involving the alleged serious abuse of children. In those cases he has succeeded in arguing for the dismissal of care proceedings in several cases contrary to the weight of the written expert opinion (see for example Re E [2015] EWFC B119). In the past year John has appeared in these cases for Local Authorities, parents and Guardians. The profession recognised John’s continuing contribution to the field of public law children’s law when he was shortlisted as the Jordan’s Family Law QC of the Year.

John has a particular expertise in the most sensitive and intractable private law cases, in which he continues to appear for people from all walks of life, including high profile individuals where media interest is high. John is happy to advise in private law cases before the issue of proceedings, where ‘neutral evaluation’ or another collaborative approach may result in agreement before any litigation is launched.

John has given papers in the law relating to artificial reproduction and surrogacy, and has experience of cases involving so-called ‘non-traditional’ families and relationships. For example, he appeared for the father (donor) in the case of  JB v KS [2015] EWHC 180, a leading case relating to the status of pre-birth agreements where sperm is donated.