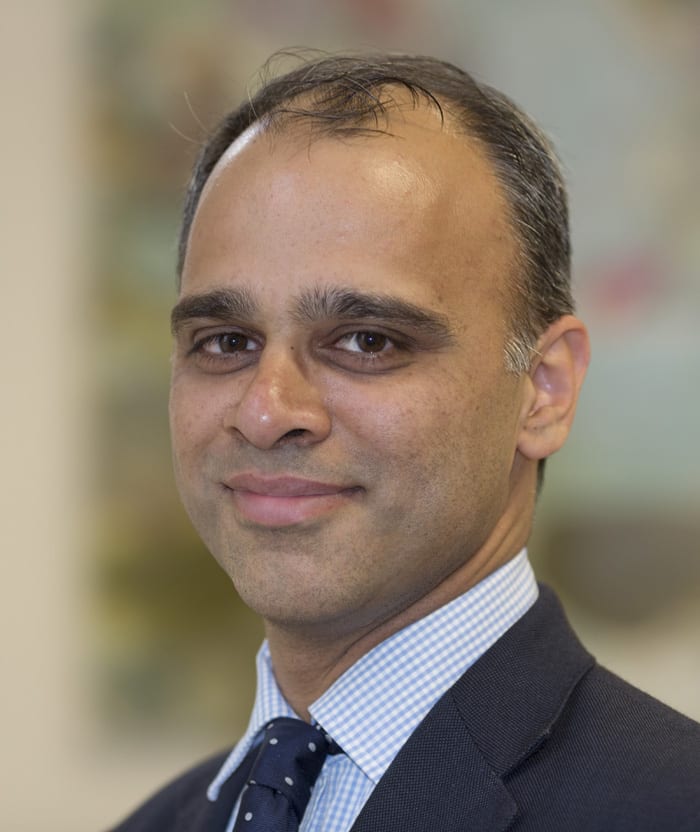 Ishfaq Ahmed has been practising since October 2000 representing and advising in a wide range of commercial, shipping,  employment and personal injury matters.

Ishfaq was admitted to the Register of Practitioners of the Dubai International Financial Centre Courts in 2014 and  has appeared before the Dubai World Tribunal.

All aspects of employment law and related disputes, including:

Advising and representing in a range of matters including road traffic accidents, employer’s liability, occupier’s liability and accidents on board ships.

Recent experience includes appearing and advising in disputes on liability and quantum in a variety of matters and representing in credit hire claims.

In particular, representing in high value claims involving allegations of fraud and/or fundamental dishonesty and claims with multiple claimants.  Cases include dealing with allegations of fake passengers, exaggeration and staged accidents.

2013 – 2016: External Examiner Bar Professional Training Course in respect of Advocacy, Conference and Resolution of Disputes Out of Court